Sterling and Wilson Solar has reported that thanks to its promoters the company has paid Rs 1000 crore in dues of its outstanding loans. 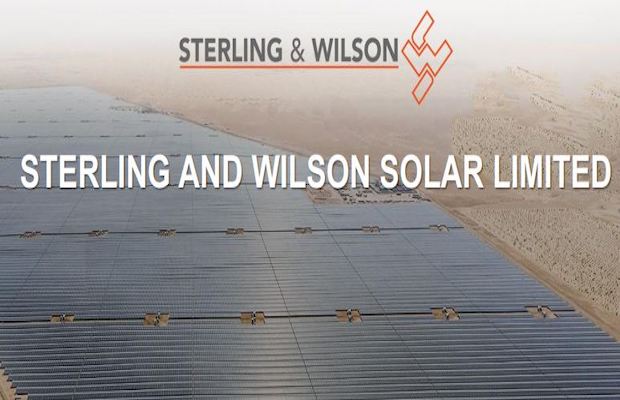 Sterling and Wilson Solar, the solar engineering and construction subsidiary of Shapoorji Pallonji Group, has reported that thanks to its promoters the company has paid Rs 1000 crore in dues of its outstanding loans.

The company reported that its outstanding loans before the company paid Rs 1000 crore stood at Rs 2563 crore with an additional Rs 81 crore in interest accrued from the date of listing till December 31, 2019, for a total of Rs 2644 crore. After the payment made by the firm, its outstanding dues now stand at Rs 1644 crore.

This payment consists of the principal amount and the interest from the date of listing of the company’s shares in August until December 31, 2019. The company finalised the repayment schedule based on the recommendations of the audit committee, the board of directors, in a meeting held on December 31, 2019.

According to the regulatory filing, the company’s debt from the date of the listing of the company’s shares until December 31, 2019, has now reduced by a net amount of Rs 1340 crore The company has also paid an interest of Rs 680 crore on such external debt during the said period.

Recently, the company had announced that it has commenced the construction of a 200 MW solar power plant in Australia. The Wellington solar farm is being developed by Lightsource BP. The project is expected to be commissioned by December next year, the company said in a statement. Once operational, the plant will produce enough solar electricity to power about 70,000 homes and will save around 3,36,000 tonnes of carbon emissions. It is equivalent to taking 1,21,580 cars off the road.