Home » News » ‘Prefer Investing in India Over US for Solar Development’: Trina Solar

‘Prefer Investing in India Over US for Solar Development’: Trina Solar

Trina Solar has been critical of the solar development in US citing over protectionist measures undertaken by the government authorities. 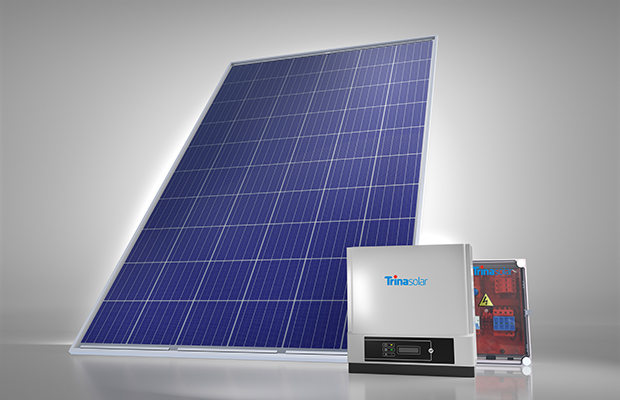 In order to provide solar solutions to tier 2 & 3 cities of the country, Trina Solar plans to further extend its product offering into the market through the initiative.

President, Global Sales and Overseas Commercial and Residential Solutions, Trina Solar, Yin Rong Fang said, “Trina Solar is already number one in India’s solar energy market thanks to the large-scale utility projects, namely solar farms, we have already completed. We have provided solar cells and modules to many developers in India,”

Further, the company’s inclination towards Indian markets has been considerable since a decade.

Yin said talking to Saur Energy International, “We would always prefer investing in a solar development being carried out in India rather than US. And nothing but the feasibility or availability of the resources and scope of solar market in India is to be accredited for that.”

Ironically, Trina Solar has been critical of the solar development in US citing over protectionist measures undertaken by the government authorities.

Besides, company’s new solar initiative ‘Trinahome’ will aim to provide solar establishments in homes and home-grown enterprises on the back of a solidified position in utility segment.

Director, Trina Solar, India, Gaurav Mathur said, “We recognize that B2B (business-to-business) is very different to B2C (business-to-consumer). Prior to today’s launch, we have been working behind the scenes to develop a nationwide customer service network, so we can reach consumers in all the towns and cities in India. This includes even those in the most remote rural areas. We have achieved this by signing up local partners throughout the country, namely distributors and installers. The reason we decided to move into the household sector, is because we can see there is enormous market opportunity to bring solar energy to Indian consumers.”

Moreover, the company claims to have a big scope in the solar rooftop segment of which the government has set a target of 42 GW capacity till 2022. Additionally, the company has planned to deliver all the required equipment from its own pipeline.

Tags: India, solar rooftop, Trina Solar
"Want to be featured here or have news to share? Write to info[at]saurenergy.com