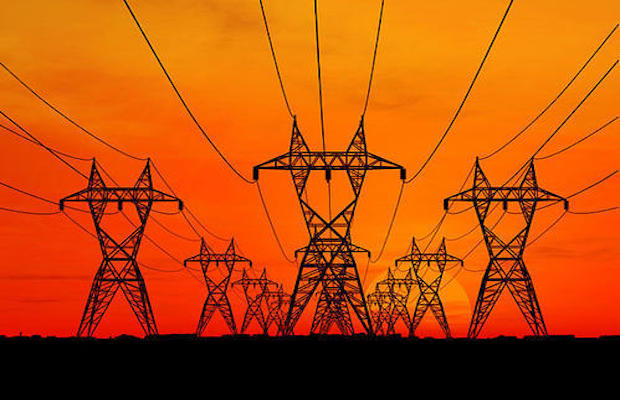 It also stated that attractive prices helped the commercial and industrial consumers increase procurement by 41 percent during the same quarter.

On coronavirus, the company said COVID-19 has unfolded a multitude of challenges for the power sector but has also presented an opportunity to realign the sector towards higher efficiencies on structural, policy, or operational aspects. In the post-COVID-19 scenario, the nation is likely to see a lot more emphasis on automation, IT solutions, process innovations, customer-centricity across the energy value chain, and energy markets have a unique opportunity to drive the solutions, it added.

“This was mainly due to contraction in commercial and industrial demand in lieu of the COVID-19 related preventive lockdown,” it had stated.