With an aim to support domestic module manufacturers, government’s focus recently increased on the initiatives like ‘Atmanirbhar Bharat Abhiyan’ and ‘Make in India’. 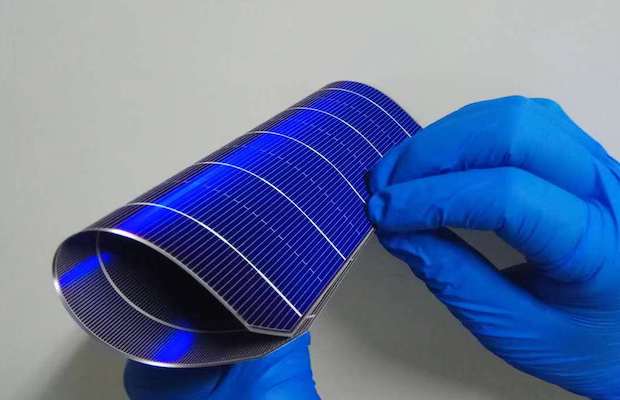 Now, in line with this, the government has formulated various schemes in past one year including the Central Public Sector Undertaking (CPSU) Scheme which envisages installation of 12 GW solar power capacities by FY2023 with a defined sourcing requirement from domestic module manufacturers.

Moreover, Railway Ministry has a plan to meet 10-15 per cent of its energy requirements through solar power over the medium term by setting up about 3 GW of projects on barren land available alongside the railway tracks.

Besides, there has been a greater thrust on the domestic manufacturing linked orders by MNRE, said a leading credit rating agency, ICRA.

Speaking on such trends, Sabyasachi Majumdar, Group Head & Senior Vice President, ICRA Ltd said that “business outlook for domestic solar OEMs remains strong over the medium term, given the greater thrust towards the encouragement of domestic manufacturing. This is evident from the schemes already notified such as the CPSU scheme (12 GW), KUSUM scheme (10-25 GW), Railways (2-3 GW) and domestic manufacturing linked orders (12 GW). This itself is likely to result in a favourable order pipeline of about 35-40 GW over the next 3-5-year period, for domestic solar OEM players.”

He further expressed his concern that “however, timely implementation of the notified schemes through the time-bound award of projects and availability of power supply agreements (PSAs) with the ultimate off-takers remains critical. Further, the lack of scale and backward integration in the solar module manufacturing process for a majority of module manufacturers are likely to pose constraints.”

According to ICRA, the Indian solar sector has been import-dependent with respect to the procurement of cells, modules and other equipment has given the cost competitiveness of imports as compared to domestically manufactured products. Also, safeguard duty on cells and modules import from China and Malaysia, currently at 15 per cent, is about to expire in July 2020.

Thus on the long term policy on customs duty, Girishkumar Kadam, Sector Head & Vice President, ICRA Ltd, said that “thus, the long-term policy clarity on customs duty trajectory post-July 2020, as well as other concessions (either fiscal or financial, if any), is now awaited to promote domestic manufacturing till scale & cost competitiveness improves for domestic OEMs.”

He also added “clarity is required for a pass-through of customs duty impact for the projects already bid out in last one year which are likely to be executed post-July 2020, given that there have been significant delays in implementation of such “change in law” pass-through for the affected IPPs in the past.”

Recently, ICRA also predicted that the order of CERC for lowering of REC forbearance price and floor price removal is positive for the obligated entities, but is expected to negatively impact the REC projects.

Tags: ICRA, India, MNRE, Sabyasachi Majumdar
"Want to be featured here or have news to share? Write to info[at]saurenergy.com