After putting an end on all the speculations, the government on Tuesday has hinted about its intentions for the imposition of basic customs duty (BCD) in near future instead of its earlier plan for next year. 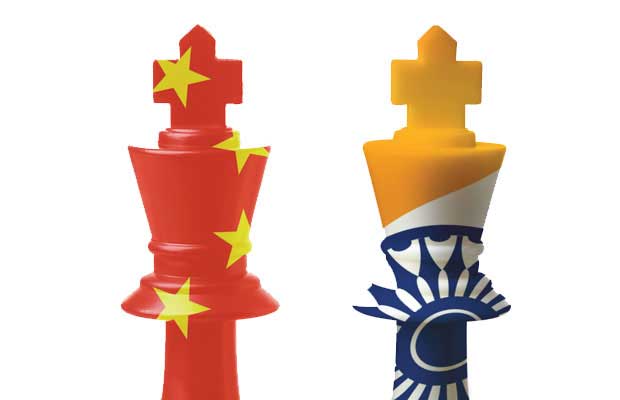 This time it seemed that the government has done its homework  , as the Minister said that “a clear trajectory of BCD would be declared so that there is no uncertainty about government policy.”

Singh further added that the approved list of models and manufacturers (ALMM) in respect of renewable energy will be made effective from October 1, 2020, as declared earlier, ensuring that all solar projects which are bid out under standard bidding guidelines will be required to procure solar cells, modules and other equipment from ALMM-listed manufacturers. 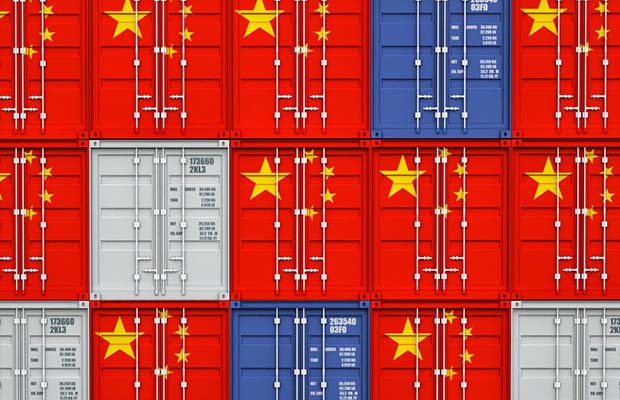 Earlier on the use of domestically manufactured solar cells and modules, many developers said that imported products were still cheaper and we can’t afford the costlier ones.

Now, taking this into consideration, the Union Minister assured that, lending from state-owned Power Finance Corporation (PFC), Rural Electrification Corporation (REC) and  Indian Renewable Energy Development Agency (IREDA) will be structured in such a manner that lower rates of interest will be charged on the developers who will use domestically manufactured equipment.

The Minister also informed power developers that the practice of issuing concessional custom certificates for certain import items in the RE sector will be discontinued from a date that will be specified separately.

During the meeting, power developers also provided suggestions to the Minister in order to strengthen domestic manufacturing of power sector equipment in India in the entire value chain, which, inter-alia, include the need for policy certainty, suitable regime for facilitating the import of capital goods required for manufacturing of power equipment and the need for availability of finance and power to the manufacturers at competitive rates. They also emphasized the need for clarity on the new and old investments, encouraging the R&D efforts and maintaining the sanctity of contracts.

However, few developers also emphasized that import of critical equipment required for maintenance and overhaul of the existing projects needs to be allowed till such time the domestic manufacturing capacity for the same is put in place.

Meanwhile, Singh assured industry stakeholders that suggestions made by them in respect of existing projects, availability of easy credit, etc. will be carefully examined. Moreover, the Minister also directed Secretary, Power & Secretary, MNRE, to look into the concerns of the industry participants.

Tags: India, IREDA, Ministry of Power, MNRE, PFC, REC
"Want to be featured here or have news to share? Write to info[at]saurenergy.com