Perovskite, which uses a hybrid organic-inorganic lead as the light harvesting active layer could have a conversion rate as high as 37%. 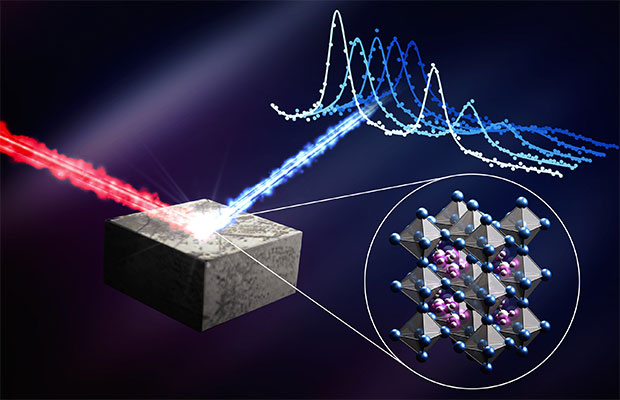 Silicon based solar panels which have been in use since the last five decades are soon about to get a tough competition from a new material in development called perovskite.

Perovskite, which uses a hybrid organic-inorganic lead or tin halide based material as the light harvesting active layer could have a conversion rate as high as 37%.

Oxford PV, a company based in the UK is researching on the new material and if proved to be efficient for production, could bring the next revolution in the solar industry.

The abundant and inexpensive material can be sprayed or painted on any surface with ease and could bring down the cost of solar panel by 50% of what they cost today. Not needing bulky mounting system, the material has applications in all avenues like buildings, vehicles, sidewalks, or vehicles.

Oxford PV recently got a funding from the UK Government to continue its research, similarly Swift Solar last week filed a statement with the US’s Securities & Exchange Commission informing that they have received a funding of $7 million to develop Perovskite.