Sino Well Private Limited has plans to set up a 50 MW wind farm in Sindh investing $85,4 million in the project. 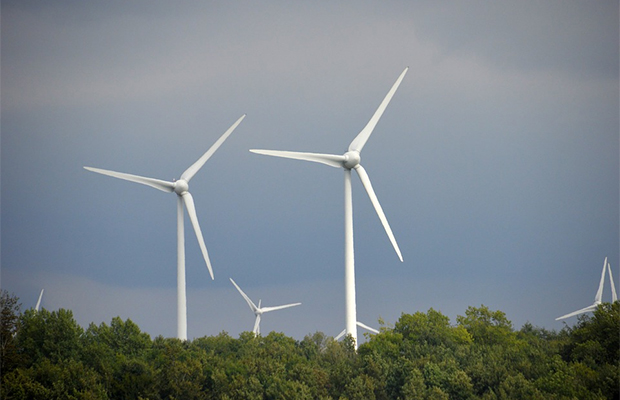 Taking Pakistan on a solar trajectory, four new companies have planned to cumulatively set up 154 MW of renewable energy projects in Sindh and Khyber Pakhtunkhwa with an investment of $200 million.

Sino Well Private Limited has plans to set up a 50 MW wind farm in Sindh investing $85,4 million in the project. The project will commence operation by June 2020.

Shafi Energy (Private) Limited has plans to set up a 50MW wind power plant in Sindh investing $75.07 million in the project. This plant will start commercial operations by June 2021

Javed Solar Park (Private) Limited is planning a solar power plant in in Khyber Pakhtunkhwa investing $49.27 million in the project. The 49.5 MW solar plant will start operations by December 2019.

Grid Edge (Private) Limited plans to set up a 2 MW of solar power facility in Port Qasim and a 2.67MW solar power generation plant in Lahore.

The power companies have sought permission from the electricity regulator for the production of electricity.

Inefficiencies in Pakistan’s power sector had cost the economy $17.7 billion (6.5 percent of GDP) during the fiscal year of 2014/15, a latest World Bank’s report said.