The proposed solar farm has six times larger capacity than its closest rival, The Sunraysia Solar farm in the country. 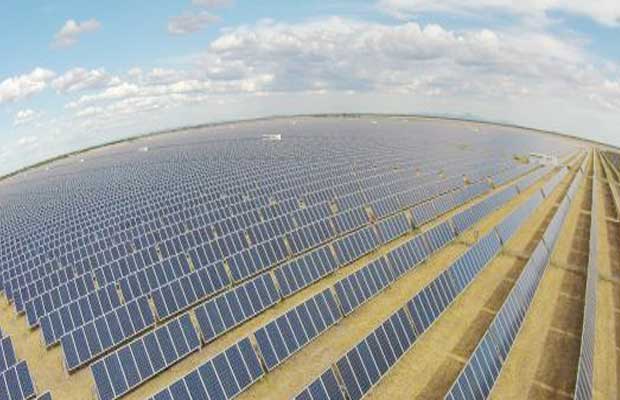 Australia is proposing its largest solar farm in the suburb of Ipswich, east of Harlin along the D’Aguilar Highway. The farm will have a final capacity of 1500 megawatts of power generation.

The proposed plant has six times larger capacity than its closest rival, The Sunraysia Solar farm in the country.

The plans for the farm include two substations that have the capacity to hire 60 people.

Talking on the development, Somerset Mayor Graeme Lehmann said it was a complex development application from Ethos Urban planning consultants.

“We understand the attractions of the site include its proximity to the existing high voltage power network and proximity to Brisbane,” Cr Lehmann said.

“The site has been largely cleared in the past and is within one hour of the 570 MW pumped storage hydroelectric plant at Splityard Creek which is also in the Somerset Regional Council area. “The development application includes two substations, facilities for up to 60 employees and provision for battery storage,” he added.

Cr Lehmann said “The application has been referred to various government departments and agencies for their input and we will carefully assess it against our planning scheme like any other proposal.”