The deadline for signing the 2018 PPA was extended to 2 January 2019 and Taiwan’s Bureau of Energy failed to do so by the deadline. 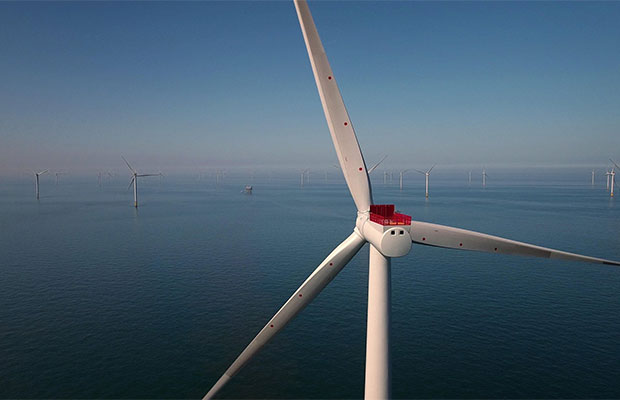 Due to a delay by the Taiwan’s Bureau of Energy in issuing an establishment permit and signing the power purchase agreement (PPA), Ørsted has decided to pause and revisit project activities, Martin Neubert, CEO, Ørsted Offshore said.

“We’re disappointed with the process and the delay of the establishment permit and PPA. We will now pause and revisit all our project activities, the timeline of the projects, and our supply chain commitments and contracts as we had assumed signing of the PPA in 2018,” Neubert said.

The project was in the Greater Changhua area and was a part of Taiwan’s push for reducing its carbon footprint.

The deadline for signing the 2018 power purchase agreement (PPA) was extended to 2 January 2019 and Taiwan’s Bureau of Energy failed to do so by the deadline.

Neubert  further mentioned that, “We’re very concerned about the suggested feed-in-tariff level for 2019 as well as the newly proposed cap on annual full-load hours. We will need to see significant changes to these proposals before we can progress any further towards a final investment decision on the projects.”

“Only with a stable and predictable policy framework, Taiwan has the potential for developing large-scale clean power production while creating thousands of local jobs and becoming a hub for offshore wind in Asia-Pacific,” says Martin Neubert.

In June 2018, Ørsted won the right to build an additional 920 MW offshore wind capacity from its Greater Changhua sites. Subject to Ørsted’s final investment decision, these projects will be built in 2025.