Ofgem has unveiled its ‘Decarbonisation Action Plan’, to build a system that supports the growth of renewables and 10 million EVs on British roads by 2030 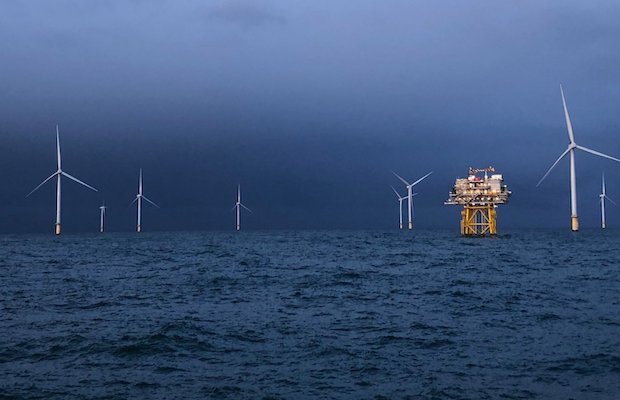 Britain’s energy market regulator Ofgem (Office of Gas and Electricity Markets) has unveiled its new ‘Decarbonisation Action Plan’, to build a system that supports the growth of renewables (RE) and ten million electric vehicles (EVs) on British roads by 2030.

The plan was launched by Ofgem’s new chief executive Jonathan Brearley, on his first day in office. “Britain has come a long way. It has decarbonised faster than any other major economy, but we must go further, particularly on heat and transport,” he said.

Adding that “We are taking an approach that recognises that our role protecting consumers includes achieving net-zero. As low-carbon renewable energy grows and more transport goes electric, the energy system needs to be more flexible to respond to peaks and troughs in both supply and demand. Our new price controls for network companies will clear the path for this, providing the incentives for investment for the future. It is now vital that the energy industry rises to the challenge and demonstrates how it will work with the Government and Ofgem to decarbonise Britain’s energy system at the lowest cost.”

The plan sets out nine actions. These will ensure energy networks are ready to deliver net-zero, support the Government to tackle the difficult question of how to decarbonise heat and transport and encourage innovation to provide new low carbon products and services for consumers. The plan recognises that there are trade-offs to overcome, such as fairly spreading the cost of a low carbon energy system between today’s and tomorrow’s consumers.

Ofgem will look at how it can support the rollout of electric vehicles and will publish an Electric Vehicle Strategy. This will address how the grid needs to evolve to meet increased demand. It will also look at new business models, such as electric vehicle owners selling electricity back to the grid during peak times. This is good news for consumers, who will be able to reduce carbon emissions while saving money on their bills.

The plan also outlines the objective to support the development of an offshore grid to enable a four-fold increase in offshore wind generation by 2030. And to set up an innovation fund focused on unlocking investment in innovative solutions to tackle climate change

To bolster the UK’s vibrant offshore wind sector, Ofgem will explore with government and stakeholders how offshore networks could best enable the rapid growth of offshore wind power. A more coordinated approach will make it easier and cheaper for the electricity that the offshore wind generates to reach consumers.