A new analysis from Wood Mackenzie has predicted that the next decade presents a huge opportunity for the off-grid energy access sector. 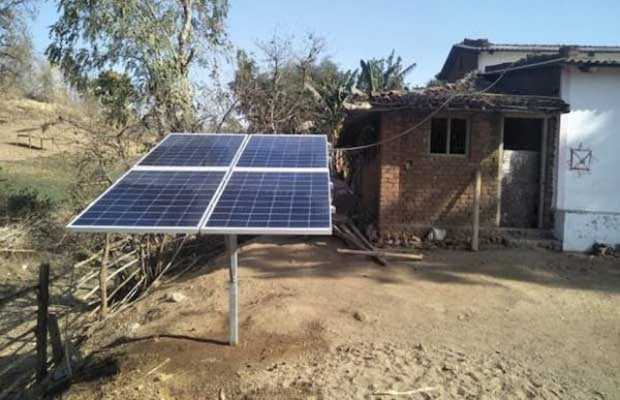 An estimated 420 million people now use standalone off-grid solar and another 47 million people rely on mini-grids for access to electricity. While investments in energy access have rapidly accelerated since 2016, total volumes still fall short of the total estimated financing needed to reach universal electricity access globally by 2030, according to Wood Mackenzie. However, the next decade presents a huge opportunity for the off-grid energy access sector.

Data from the analysis shows a total pipeline of more than 500 MW of commercial and industrial solar under development in Sub-Saharan Africa. Globally, nearly 3.5 GW of renewable energy capacity is operational or under development for powering mining applications, nearly half of which will power mines already off the grid or those looking to improve on unreliable grid power.

“Off-grid deployments will take an increasingly larger bite out of the present and future power demand on the grid, particularly where systems and incomes are large enough to support modular system upgrades over time.”

The analysis adds that on-grid and off-grid power demand will increasingly see convergence as the service offerings of next-generation distributed utilities continue to evolve and scale, even for grid-connected customers. However, the diffusion of off-grid systems is still highly interrelated with the rest of the grid. Though solar lanterns and solar home systems are an effective and targeted solution for rural households, small-scale distributed solutions cannot power industrialisation and economic growth.

While the future grid will be increasingly renewable, low-cost, digitally-managed and eventually demand-following, low energy access countries’ urgent need for large utility-scale generation and grid infrastructure upgrades cannot be overstated. “Therefore, the most game-changing growth factor for the off-grid renewables sector will be centralised and integrated electrification planning,” added Attia.

Tags: International, market research, Off Grid Energy, Off-Grid Solar, WoodMac
"Want to be featured here or have news to share? Write to info[at]saurenergy.com