Home » News » NV Energy Seeks to Double RE Portfolio by 2023

NV Energy Seeks to Double RE Portfolio by 2023

The company has also exceeded the Nevada’s renewable energy requirement for the eighth year in a row, which currently sits at a 20 percent level. 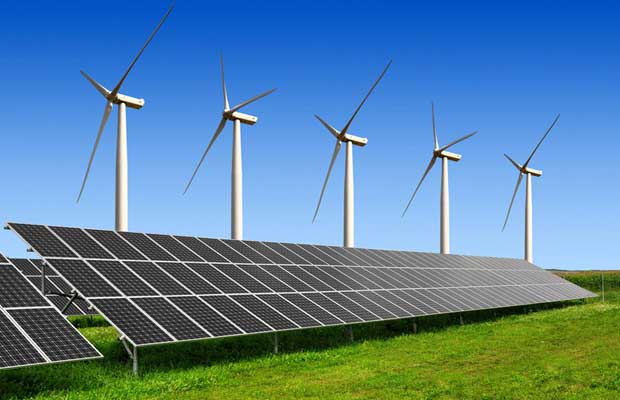 Public utility, NV Energy has set a target to double its renewable energy portfolio by 2023.

The company has also exceeded the Nevada’s renewable energy requirement for the eighth year in a row, which currently sits at a 20 percent level.

The company has filed its 2017 Renewable Portfolio Standard Annual Report with the Public Utilities Commission of Nevada (PUCN), showing that the company achieved a 25.5 percent renewable energy and related credits level in northern Nevada and 23.1 percent in southern Nevada, for a combined weighted average of 23.8 percent.

NV Energy’s Senior Vice President of Renewable Resources Dave Ulozas said, “We are proud to continue to help expand Nevada’s growth in clean energy, which benefits both our customers and Nevada’s strengthening economy.”

“We’ve been able to accomplish this while keeping electricity rates about 15 percent lower than they were nearly a decade ago, and we anticipate adding a considerable amount of new renewable energy at similar or lower rates than we have in place today.”

Five additional large solar fields are being constructed or developed for NV Energy customers, which are located in both northern and southern Nevada areas.