There has been a fourfold growth during the last four years. Now you can have solar cells on the roof and on the walls. 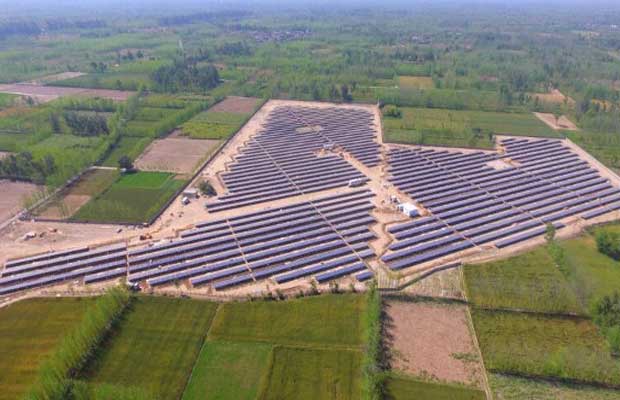 Solar power industry in Norway had an increase of 59 percent last year, according to a report public broadcaster NRK reported Friday.

The industry also marked its record year in 2016, with four times bigger growth than the year before.

According to the report, solar energy is the fastest growing energy source in the world, considering the installed capacity that shows how much energy can be obtained from the solar panels.

Trine Kopstad Berentsen, CEO of The Norwegian Solar Energy Cluster Solenergiklyngen, “There has been a fourfold growth during the last four years. Now you can have solar cells on the roof and on the walls. There are also developers who want to put it in the roof membrane and on top of cars, so this is very flexible technology.”

Gaute Stokkan who is a senior researcher at research organization SINTEF, said, “Solar energy will probably have a very important function in the work we must do to achieve the goals of the Paris agreement, for example. There is no doubt of it. It is correct and important that Norway also has its part in this development.”

Solar power prices have, according to the report, fallen by 62 percent in the last nine years.

People that drive environment-friendly cars will probably be the ones that will enjoy the benefit of installing solar panels, Stokkan said.

“Growth is greatest for business buildings, which is also where the highest profitability lies. But we also see that private single-family homeowners choose to have solar panels on the roof. Especially those who own Tesla cars want them on the garage roof,” Berentsen added.