Solar tenders activity in the third quarter of 2019 saw 20 tenders announced in North America, marking a drop of 67% over the last four-quarter average of 61 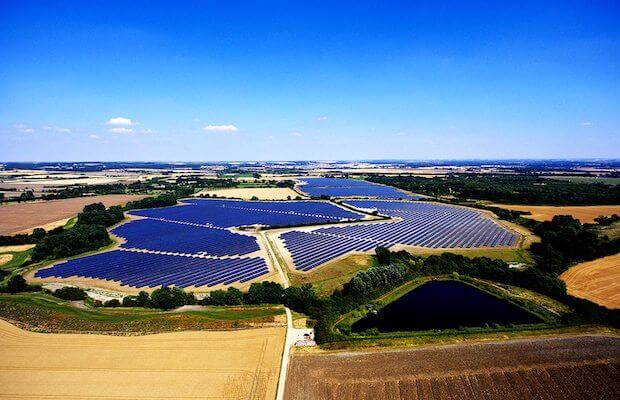 The North America solar technology tenders in the third quarter of 2019 saw 20 tenders announced, marking a drop of 67 percent over the last four-quarter average of 61, according to GlobalData’s power industry tenders database.

The proportion of solar technology tenders by category tracked by the database in the quarter was as follows:

The top issuers of tenders for the quarter in terms of power capacity involved in North America were:

In October, the research agency’s database had reported that the solar technology tenders activity in Q3 2019 saw 314 tenders announced, marking a drop of 26 percent over the last four-quarter average of 427. Looking at global power tenders activity divided by the type of technology, solar held the second position in terms of the number of tenders during Q3 2019 with a 38 percent share.