Developed with the support of Indian government, the 7 MW facility is located near Malbaza, a rural village in central Niger. 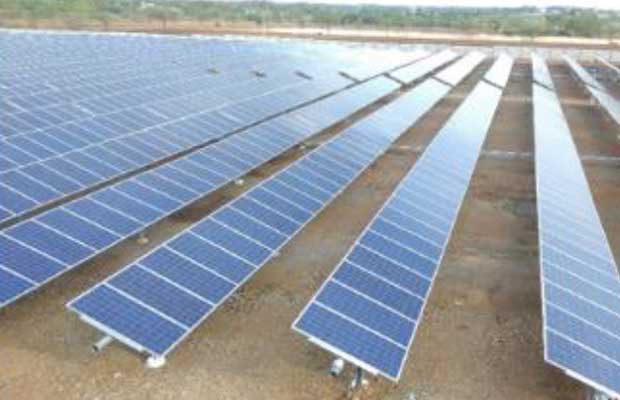 Developed with the support of Indian government, the 7 MW facility is located near Malbaza, a rural village in central Niger. The project is developed as a part of “Renaissance Program Act II”, which was supported by the India administration.

Costing $24.7 million, the solar PV plant will provide clean electricity to around 30,000 households in the areas of Madaoua, Malbaza and Konni, the local government said.

The project is a small part Niger’s renewable energy targets of 100 MW by the year 2021. This includes a recently tendered 20 MW project along with four other projects in the pipeline. The other projects are in Dosso (10 MW), Maradi (20 MW), Niamey-Gorou Banda (30 MW) and Malbaza (13 MW).

Apart from this, the African nation also has a hybrid solar-diesel under development which will produce 22 MW of electricity. French Development Agency had tendered the hybrid plant in February.

With a meager 15% of the residents having access to electricity, Niger has one of the lowest rates for access to power in Africa. Niger mainly replies on Nigeria for meeting its power needs.

Niger has a total installed capacity of 140 MW, which means that after the commissioning and finalizing of the solar projects, they will represent Niger’s half of power generation assets.