New Scheme From SPI to Boost Power Demand of Minigrids

SPI has launched a customer voucher scheme for minigrids customers, which is expected to have a significant positive impact on over 200 mini-grid villages 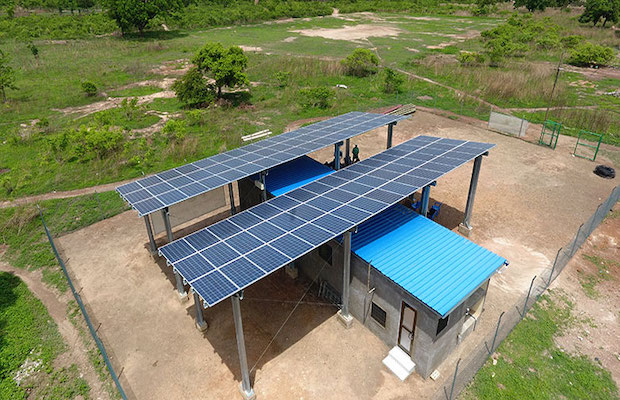 Smart Power India (SPI) said that it has launched a customer voucher scheme (CVS) for minigrids customers. The scheme is expected to have a significant positive impact on over 125,000 lives in 200 mini-grid villages, an SMI statement said. Mini-grid customers will be able to redeem the vouchers against their monthly electricity bill issued by Mini-Grid Operators (MGO) for a period of three months.

Amidst the lockdown, electricity demand has dropped by up to 70 percent, especially from commercial and enterprise customers, it said. As per the recent surveys conducted by SPI across mini-grid villages, rural households are prioritising their spending on food, shelter, and safety over electricity consumption.

The scheme, therefore, is expected to play a significant role in retaining the mini-grid customers during the lockdown and ensure continued on-time payment behaviour once cash flow improves, it added. Over the next three months, the scheme will maintain the electricity demand and restore MGO’s cash flow back to pre-lockdown levels, it said.

SPI, a subsidiary of the Rockefeller Foundation, was established in 2015 to develop and scale sustainable models to accelerate electricity access and spur economic development amongst the rural underserved communities.

Recently, we had reported that at the other end of the world, the California Public Utilities Commission (CPUC) had approved the Pacific Gas and Electric Company’s (PG&E) comprehensive and cost-effective microgrid proposals, which are designed to reduce the number of customers affected by Public Safety Power Shutoff (PSPS) events and mitigate the impacts to those who remain affected.

PG&E’s Community Wildfire Safety Program includes short-, medium- and long-term plans to make its electric system safer. These plans include installing new grid technology, hardening the electric system, and performing enhanced vegetation management, all with the goal of making PSPS events smaller in size, shorter in length, and smarter for customers. Microgrids are one tool in these efforts.