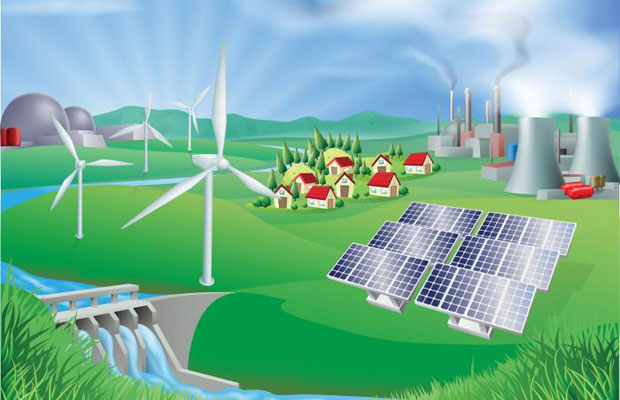 A new report from Navigant Research presents data on known grid-tied and remote microgrid projects in the planned, developing, and deployed stages across six geographies and seven microgrid segments.

According to the report, remote microgrids represent nearly 40% of all microgrid capacity globally with a total of 7,604.4 MW. The next largest customer segments by capacity are commercial/industrial (C/I) and utility distribution, with 5,542.9 MW and 2,307.9 MW, respectively. The remote segment also leads the market in terms of new capacity additions in this edition of the Tracker, with 67 new entries representing 415.4 MW.

Specific project-level data is provided on total, installed, and planned capacities, generation technology mix, and the 10 US states leading the domestic microgrid market. An Executive Summary of the report is available for free download on the Navigant Research website.