The ability to convert light into electricity depends on both the organic and polymer layer. Although there were efforts by scientists to use different material for it however all the efforts lead to only waste of time and energy. 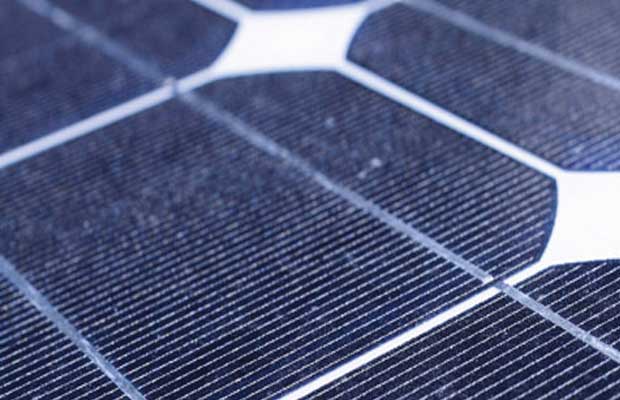 Solar cells will play a crucial role in shifting to a renewable economy. Based on light-absorbing organic molecule and combined with semiconducting polymer a new and promising class of solar cells called Organic photovoltaics (OPVs) has been developed by the scientists in Japan.

The product is made from inexpensive, lightweight materials, and has a good safety as well. However, for full-scale commercialization the ability of the product to convert light into electricity is too low and not up to mark. Researchers are working on power conversion efficiencies (PCEs)- the ability to convert light into electricity- of the project.

The ability to convert light into electricity depends on both the organic and polymer layer. Although there were efforts by scientists to use different material for it however all the efforts lead to only waste of time and energy.

However, a team of researchers at Osaka University have used computer power to automate the search for well-matched solar materials. According to the study which was reported in The Journal of Physics and Chemistry Letters, this could lead to vastly more efficient devices in the future.

Informatics can make sense of large, complex datasets by detecting statistical trends that elude human experts. The team gathered data on 1,200 OPVs from around 500 studies. Using Random Forest machine learning, they built a model combining the band gap, molecular weight, and chemical structure of these previous OPVs, together with their PCE, to predict the efficiency of potential new devices.

“Machine learning could hugely accelerate solar cell development, since it instantaneously predicts results that would take months in the lab,” co-author Akinori Saeki says. “It’s not a straightforward replacement for the human factor – but it could provide crucial support when molecular designers have to choose which pathways to explore.”