The small-scale Nautilus Offshore Wind Power project, expected to be comprised of three wind turbines with a combined capacity of up to 25 megawatts (MW), is a crucial first step towards implementing the Offshore Wind Economic Development Act. 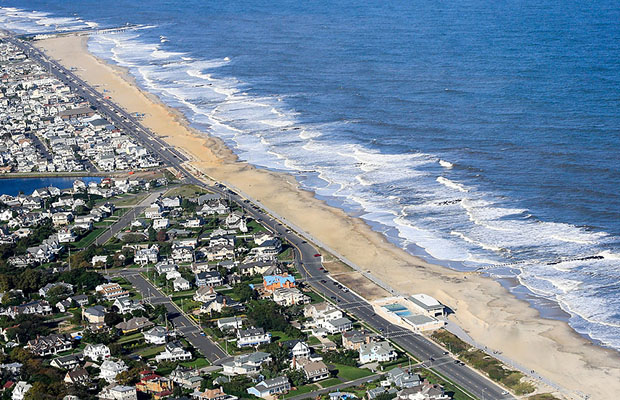 The New Jersey Board of Public Utilities has officially accepted the application tendered by EDF Renewables and Fishermen’s Energy for the Nautilus Offshore Wind power project.

Moreover, the state agency is expected to review the project over the next few months and make a decision on whether to approve the project for immediate construction, which will be located approximately 2.8 miles east of the coastline of Atlantic City and could be complete as soon as 2020.

The small-scale project, expected to be comprised of three wind turbines with a combined capacity of up to 25 megawatts (MW), is a crucial first step towards implementing the Offshore Wind Economic Development Act (OWEDA).

Significantly, the Project is expected to employ the equivalent of 600 workers for a year during construction as well as additional jobs during operations and maintenance. New Jersey residents across the state could expect to begin receiving power generated by the Nautilus Offshore Wind project as early as 2021.

It’s estimated that for the average New Jersey electric consumer, the additional cost of power will amount to about $1.76 per year, which is less than the price of a cup of coffee.

In return, an independent analysis showed that Nautilus is expected to increase New Jersey’s total economic output by $150 million with construction by 2020. Maintaining the offshore wind project could add $16 million annually for the state, with a projected economic and environmental net benefit of $235 million.

“Our purpose with Nautilus is not just to deliver offshore wind power, but to leverage this initial build to help the New Jersey workforce quickly gain deep expertise in offshore wind in comparison with other states,” said Doug Copeland, EDF Renewables regional project manager. “With offshore wind poised to become one of the nation’s fastest growing production sectors, there is a real opportunity for New Jersey to lead the country in implementing future commercial scale projects faster and more cost effectively – all with a minimal impact on the ocean environment.”

A number of New Jersey economic organizations and political officials have already voiced support for the project.