Currently, the 87 MW Beryl Solar Project is under construction and is expected to start commercial operation in mid-2019. 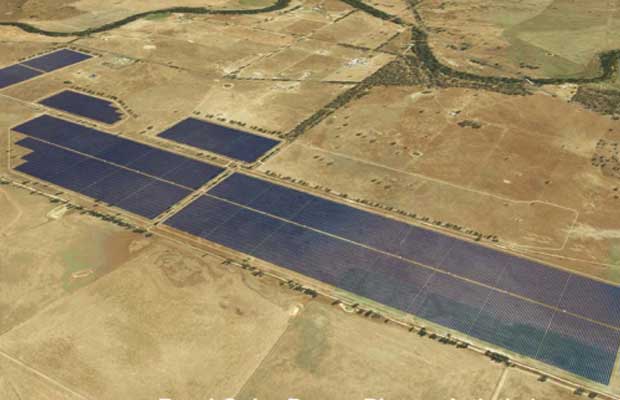 Sydney based New Energy Solar has inked a binding pact to acquire Beryl solar project from First Solar in Australia.

The company said in a statement that, “It has entered into binding agreements to acquire the Beryl Solar Farm (Beryl) from a subsidiary of First Solar.”

Currently, the 87 MW Beryl Solar Project is under construction and is expected to start commercial operation in mid-2019.

As per the deal, the company will acquire interest of 49 percent in Beryl immediately after the project’s construction work starts.

Once, Beryl reaches commercial operation (targeted for mid-2019), and subject to remaining consents and conditions, the company will acquire the remaining 51 percent stake.

On full commercial operation, the plant will sell approximately 134,000 MWh of electricity per annum to Transport for NSW (TNSW) under a 15-year power purchase agreement (PPA) to meet the electricity requirements of the Sydney Metro Northwest railway.

Commenting on the acquisition, NEW, CEO, John Martin said, “Beryl, NEW’s second investment in Australia, will further enhance the scale and contracted cashflows of our Australian portfolio. The 15-year PPA term, longer than PPAs currently offered in the Australian market, diversifies our contract tenor profile and underpins investor returns. Following the Manildra acquisition last month, we are delighted to be consolidating our relationship with First Solar through this second sizeable transaction in the Australian market.”

“Once completed, approximately 20% of New Energy Solar’s portfolio will be in Australia. The project provides stable $A cashflow under the long-term PPA with TfNSW. The PPA structure, under which the majority of the offtake is contracted, is consistent with our strategy to secure predictable, low-risk returns for investors. At the same time, the uncontracted volume allows us to explore other PPA arrangements, battery storage and other value-enhancing options,” said Liam Thomas, Head of Investments, New Energy Solar.

In May this year, Downer Utilities Australia, an arm of Downer EDI, has commenced the construction of the plant utilising First Solar’s latest Series 6 modules.

Meanwhile, Beryl solar project is expected to generate over 199,000 MWh of power during the first operating year by reducing more than 167,000 tonnes of CO2 emissions p.a.