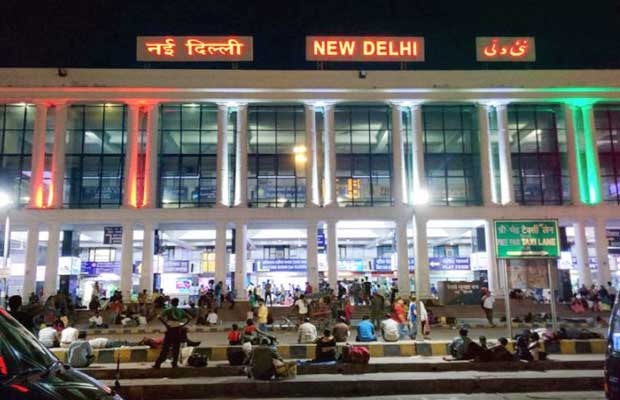 After being awarded a ‘silver’ rating by the Indian Green Building Council, New Delhi Railway Station has been declared ‘green station’. In the whole of the northern railway network, this is the first one to get the ‘green’ tag from the authority.

While a score between 50 and 60 secures a “certification”, those between 60 and 70 get classified in the silver category. If a building or location secures a rating between 70 and 80, it is classified as “gold” while the highest rating is “platinum” with a score over 80.

The six broad parameters are considered by the agency for certification are sustainable station facilities, health hygiene and sanitation, energy efficiency, water efficiency, smart and green initiatives and innovation.

“This is recognition to all the multifarious initiatives we have taken to enhance passenger amenities, including energy and water conservations, solid waste management and housekeeping,” said a senior railway official.

RN Singh, divisional railway manager, Delhi division said, “The certification is the outcome of massive efforts and tireless work for the past several months to improve and upgrade the most important railway terminal in India. Many more upgradations are planned that will make it more environment-friendly in the next six months.”