A municipally owned utility in Texas, New Braunfels Utilities has signed a 15 year contract with Engie-affiliated Long Draw Solar for $25 per megawatt-hour. 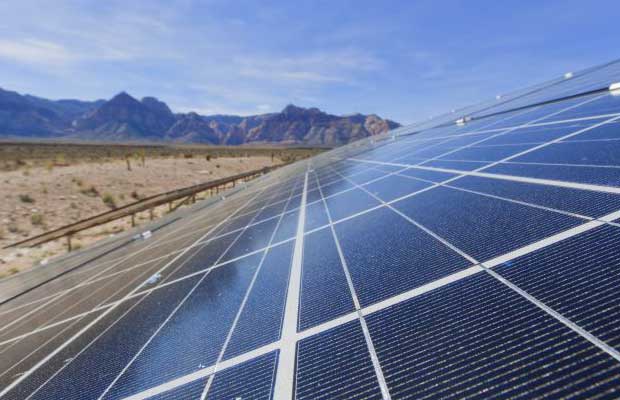 New Braunfels Utilities has signed one of the lowest power purchase agreement in the United States and the lost one in the state of Texas.

A municipally owned utility in Texas, New Braunfels Utilities has signed a 15 year contract with Engie-affiliated Long Draw Solar for $25 per megawatt-hour.

The 255 MW Long Draw project is projected to come online in 2020 and will be located in West Texas.

Several Media companies previously have reported about the PPAs which rival New Braunfels.

Texas is among the top 10 states in the US for solar energy in terms of existing capacity and the one in development.

With an aim to keep prices low for its customers, New Braunfels is investing heavily in projects. According to the CEO of New Braunfels, Ian Taylor, the PPA “will allow NBU to maintain one of the lowest retail electric rates in the country.”

“This announcement shows that the cost of utility PV is still dropping,” said Smith. “Despite tariffs, we have seen solar become even more competitive with natural gas and other electric generating resources,” Said Colin Smith, a senior solar analyst at Wood Mackenzie Power & Renewables

With the addition of this Long Draw Solar’s project, renewable energy will account for 40% of New Braunfels portfolio.