NeoVolta Poised to Lead the Emerging Solar Plus Storage Market

After closing the decade with record growth, the residential solar plus storage market is set for takeoff and NeoVolta is ready to meet this growth 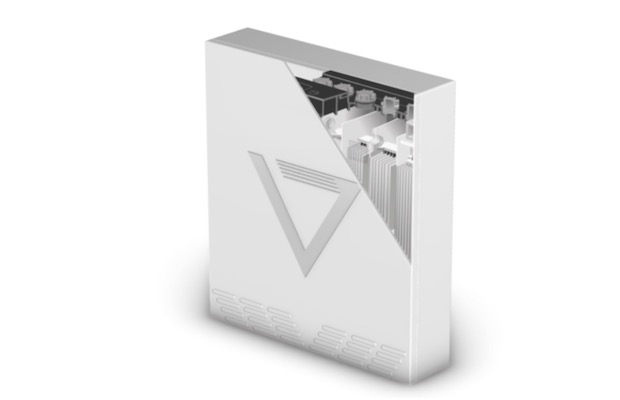 After closing the decade with record growth, the residential solar plus storage market is set for takeoff in the 2020s. Analysts predict that one in five of all solar systems installed in 2020 will be paired with storage. And San Diego-based NeoVolta claims it is ready to meet this emerging growth.

Home solar panels have been around since the 1970s, but now it seems everyone’s talking about solar plus storage. These systems store a home’s self-generated solar power in a battery for nighttime use, when the rooftop panels aren’t producing and utility rates are highest, or as backup power in case of a blackout.

Why are solar storage systems becoming so popular? The first reason is financial. Utility rates are constantly on the rise, and it’s no secret that Californians pay some of the highest electricity prices in the nation. Homeowners who install solar storage can achieve significant savings on their monthly bill, making storage systems a sound investment. With state and federal incentives, storage becomes even more cost-effective.

The second reason is the emerging need for energy resilience. The global climate crisis is creating extreme weather conditions, including a longer and more intense wildfire season in California. As a preventive measure, the state’s largest utility companies have resorted to public safety power shutdowns. During the 2019 wildfire season, millions of Californians had their power cut, often for several grueling days. Californians have been told to expect these another decade of these blackouts. As a result, homeowners are adopting solar plus storage.

NeoVolta feels it is well-positioned to meet this growing demand. Its NV14 advanced energy storage system was recently named one of Solar Power World’s “2019 Top Solar Storage Products.” The NV14 was recognized for its safe, long-lasting battery, high capacity and compatibility with any home solar installation—new or existing, AC or DC or both. When the grid goes down, the NV14 automatically disconnects from the grid and seamlessly powers the critical loads needed to keep a home comfortable and connected.

With the upcoming release of the NV24 battery add-on, the NV14’s storage capacity can be nearly doubled to 24.0 kWh—without the expense of installing a second inverter. The NV14 combined with the NV24 is one of the highest-capacity systems on the market.

“As more California homeowners realize the financial advantages and the security provided by solar plus storage, the market will see dramatic growth,” said NeoVolta CEO Brent Willson. “NeoVolta is ready to meet this challenge. Our energy storage solutions are certified by the California Energy Commission and backed by a ten-year warranty.”

Tags: International, NeoVolta, NeoVolta Solar Storage, solar plus storage, storage
"Want to be featured here or have news to share? Write to info[at]saurenergy.com