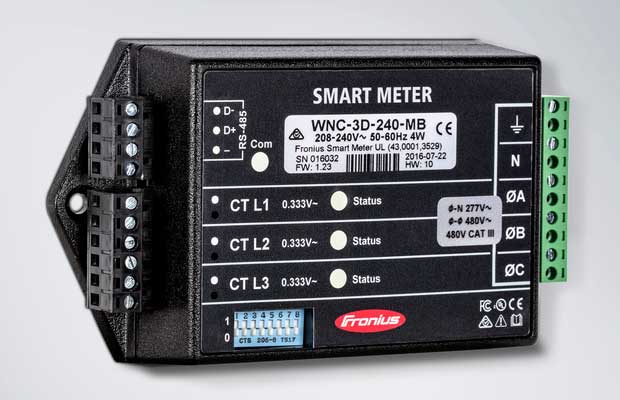 The Energy Efficiency Services Limited (EESL), working under the Ministry of Power announced the completion of its project with the New Delhi Municipal Corporation (NDMC). The project concluded with the replacement of 50,000 conventional electricity meters with smart meters in the NDMC area. As a result of which, NDMC became the first distribution company (DISCOM) in the country to implement 100% smart metering.

Minister of Power, New & Renewable Energy, R K Singh, during the inauguration of the project said, “The Government of India is accelerating the adoption of smart meters to ensure efficient management of electricity by checking data-entry errors, billing inefficiencies, and cutting the costs of manual meter reading through the web-based monitoring system. Smart Meters will revolutionize the power sector through their vast cascade of benefits including reduced AT&C losses, better health of DISCOMs, incentivization of energy conservation and ease of bill payments.”

Within a short duration, 50,000 smart meters have been installed and integrated with the NDMC IT legacy system. The adoption of Smart Meters will lead to a total annual savings of Rs 12.47 crore to the corporation which include revenue due to improvement in billing efficiency. The AT&C losses are estimated to be 12.63 percent. (Source: DERC Tariff Order FY2018-19)

EESL has funded and built the Smart Metering (AMI) Solution in the project area. It will also operate and manage the system enabling NDMC to benefit from smart meters with zero upfront financial investment. The discom’s repayment to EESL will be through the monetization of energy savings, resulting from enhanced billing accuracy, avoided meter reading costs and other efficiencies.

EESL and NDMC also signed a MoU to install public e-charging stations. The initiative is undertaken to collaborate on promoting Electric Vehicles (including two-wheelers) in the area.