The recipient authority would be the Development Bank of South Africa who would further distribute funds according to the government allocations. 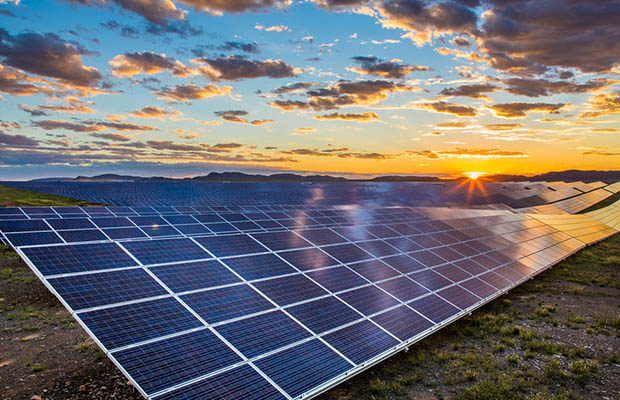 The recipient authority would be the Development Bank of South Africa who would further distribute funds according to the government allocations.

The NDB said in a statement that, “NDB will provide a loan of USD 300 million without sovereign guarantee to the Development Bank of Southern Africa (DBSA) for Greenhouse Gas Emissions Reduction and Energy Sector Development Project.”

The loan is aimed at reducing the over-reliance on coal, greenhouse gas emissions reduction and sustainable energy sector development projects.

Further, the money will be used to enhance the energy sector of South Africa and substantially reduce the use of other non-renewable energy sources like coal or natural gas. The loan would also benefit the overall clean energy production of the country.

The sanctioning of the USD 300 million loan is also the part of the New Development Bank’s objectives to mobilize resources for the BRICS countries and other developing countries as well.

Besides, the bank also looks forward to invest more than USD 1 billion in South Africa for infrastructure development projects in various sectors.