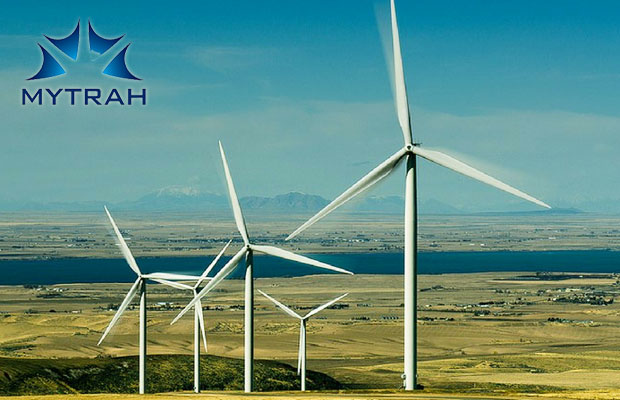 The company has quoted a tariff of Rs 2.86 under the reverse e-auction for the 200 MW capacity and won the bid for a capacity of 100 MW in Maharashtra to supply power to the MSEDCL.

Commenting on the achievement, Mytrah Energy, Co-founder, Vice Chairman and Managing Director, Vikram Kailas said, “Our most recent win at MSEDCL demonstrates Mytrah’s strong renewable energy capabilities that will serve the increasing need for renewable energy in India. With our Pan-India presence and strong in-house technology we will help the government meet their renewable energy requirement to make the country more sustainable.”

Further, in the reverse bidding total six companies had participated and collectively submitted quotes for a cumulative capacity of 821.8 MW. The bidders were given a choice to reduce the quoted capacity during re-auction.

However, the auction was conducted to seek bids to procure 500 MW wind power supply from bidders post releasing a tender on December 21, 2017.

Meanwhile, the project is expected to be commissioned within 18 months from the execution of Power Purchase Agreement (PPA).