MYSUN’s Gagan Vermani was felicitated at the 11th edition of the Prakashmay ENERTIA Awards, 2017, which was held at the SCOPE Convention Centre. 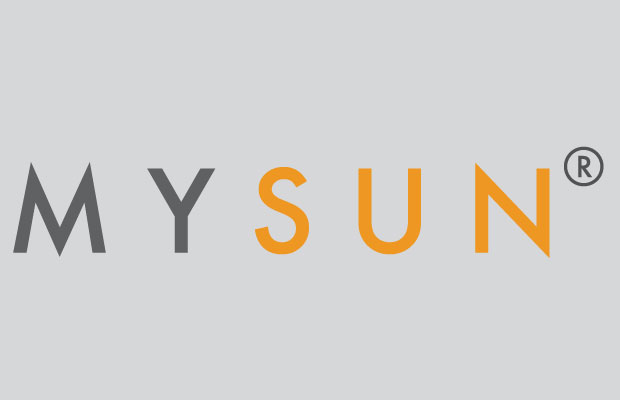 MYSUN Founder and CEO, Gagan Vermani has received the prestigious ‘Power and Energy Persona of the Decade – Innovative work in Decentralised & Distributed Solar’ ENERTIA Award. The award, which recognizes excellence in sustainable energy and power in India and South Asia, was conferred by the eminent jury in recognition of Mr. Vermani’s and MYSUN’s exceptional work in spreading solar power solutions in the country. MYSUN, India’s largest rooftop solar platform focused on providing end-to-end solar solutions

Commenting on the recognition, Gagan Vermani, Founder & CEO, MYSUN, said, “It is a great honor and privilege to be accorded this prestigious award, and I am gratified to be acknowledged by such an eminent panel of stalwarts from the renewable energy industry. At MYSUN, we all are driven by the mission to bring solar energy to every person’s life, and we have expended a lot of effort in increasing awareness of the benefits of solar power while providing a one-stop solar power solution to thousands of Indians – with millions more to come.”

The citation stated, “The jury of ENERTIA Awards Lauds Your Excellent work in Promotion of Solar in the De-Centralised and Distributed segment and making it a mass movement across your venture “MYSUN” Energy. The movement of creating mass awareness across the MYSUN campaign is the first of its kind in the country and the app for calculating requisite roof-top solar installation capacity is a pioneering concept with helping the consumer select and size the solar requirement to optimal Capacity and Capability.