Multiple Consumers to Benefit from Single Solar Plant in Delhi

Following the issuance of Delhi Solar policy in 2016, the commission had constituted a committee for developing this framework. 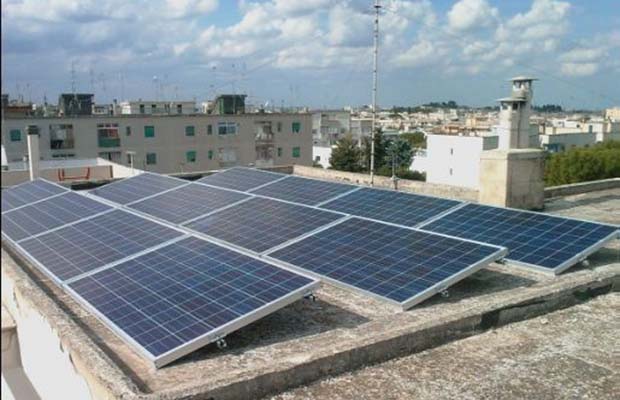 The framework allows multiple consumers to benefit from a single solar plant at one location.

Enabling consumers to use group net metering and virtual net metering, the electricity commission has invited suggestions/comments/objections to the guidelines from general public by January 10, 2019.

Following the issuance of Delhi Solar policy in 2016, the commission had constituted a committee for developing this framework.

“The purpose of this framework is to help maximize the utilization of rooftop space for solar energy generation for consumers with multiple buildings and service connections,” the draft said.

The framework allows more than one customer to benefit from a single solar plant either through surplus energy generation or pro-rata credit in the electricity bills of the consumers.

Under Group Net Metering different connections in the name of individuals of different departments within the same distribution licensee area shall be treated as single consumer.

Virtual net metering gives access of solar energy to consumers who do not have a suitable roof for installing a solar system wherein consumers can be beneficial owners of a part of a collectively owned solar system.