Currently, MSEDCL buys 850 MW against the peak demand of about 20,000 MW and with the addition of new power to the state grid, MSEDCL will meet more than 10% requirement from solar. 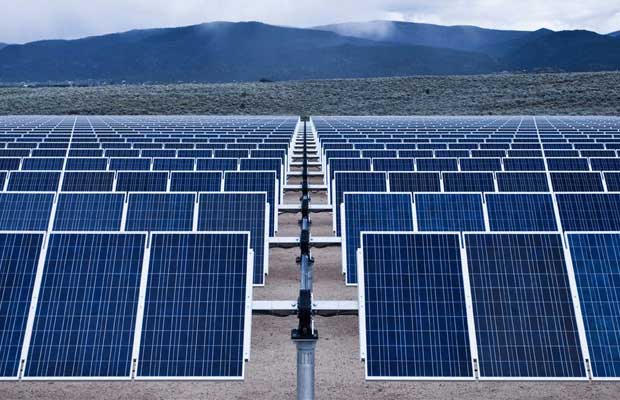 Marking a new milestone in the green energy corridors, Maharashtra State Electricity Distribution Company Limited (MSEDCL) is known to have decided to buy 2,000MW for next 25 years. This huge power demand will be addressed all from new solar plants.

Currently, MSEDCL buys 850 MW against the peak demand of about 20,000 MW and with the addition of new power to the state grid, MSEDCL will meet more than 10% requirement from solar.

Meanwhile, Chandrashekhar Bawankule, state energy minister has also announced that by 2025 all the farm pumps in the state would run on solar power. This is known to help in bringing down the cross-subsidy in power tariff and also the rates for all category of consumers including commercial and industrial.

One of the biggest disadvantages for the units competing with their counterparts in other states is the high industrial tariff.

Another 1,000 MW will be purchased through distributed generation. An MSEDCL official said “MSEDCL has identified 218 talukas where solar plants can be set up. The range of capacity in each taluka is between 2 MW and 10 MW and the maximum capacity in a district should not exceed 50 MW.”

To reduce the transmission losses the plants will be directly connected to MSEDCL distribution substations bypassing Mahatransco’s network. All the plants have to be set up in rural areas.

19% will be the minimum capacity utilization factor for all the solar power plants. And during the course of 25 years of PPA, the generators will give to maintain CUF in range of 10% on either side.

If operators fail to generate the given range of stipulated CUF, he is liable to pay compensation at the rate mentioned in PPA.