MNRE to Compile List of All Solar PV Cells and Modules

All the models and developers which comply with the BIS standard will be complied in a list called ‘Approved List of Models and Manufacturers’. 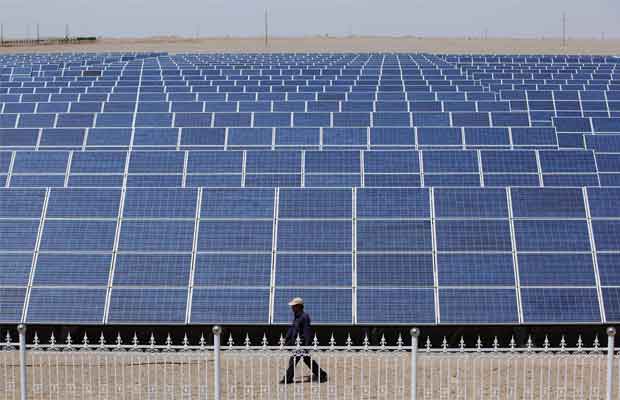 In accordance with the BIS certification for solar modules and solar cell manufacturer and to ensure the longevity of such projects, the Ministry of New and Renewable Energy (MNRE) has decided to enlist all models and developers.

ALMM will contain two lists one for PV Modules and one for solar cells. Both of these lists shall be enforced from March 31, 2020, before which all manufacturers and developers have to get enlisted.

To be eligible for enlistment, all developers have to get BIS certification for each model and this certification.

Further, a team from MNRE will conduct an inspection of the manufacturing facility during which the team will conduct production and sale audit of the company. In case of any complaint, MNRE will be empowered to conduct the said audit at any time.

Any failure to comply with the regulations will result in revocation of the enlistment in ALMM. The validity of enlistment stands for two years beyond which it can be renewed.

These regulations apply to all solar PV cells and modules manufactured under any technology.

The complete order can be read here