MNRE has asked the Solar Energy Corporation of India to follow the ‘maximum permissible tariff rule’ for capping the solar tariffs at Rs. 2.5 and Rs. 2.6 per unit respectively for both categories. 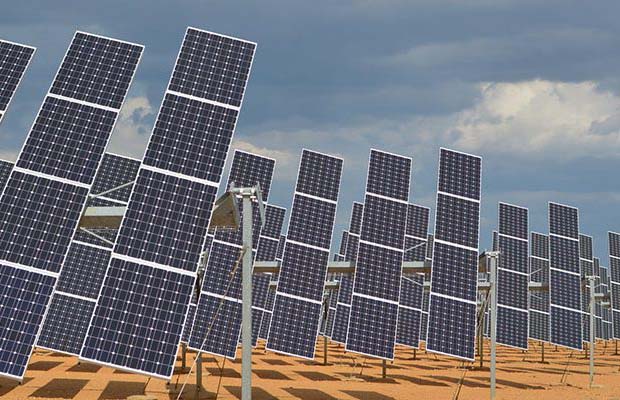 Ministry of New and Renewable Energy (MNRE) has sought on the recommendations of advisers of National Solar Mission (NSM) an upper ceiling on solar tariffs for the developers using domestic or imported solar modules, reports Mint.

The ministry has asked the Solar Energy Corporation of India to follow the ‘maximum permissible tariff rule’ for capping the solar tariffs at Rs. 2.5 and Rs. 2.6 per unit respectively for both categories.

The note which was recovered had in it mentioned that if it was found that the safeguard duty on imports was not paid by the bidder, then the bid solar power tariff will be reduced by Rs 0.18, and the “pass through benefits will not be available to the developer”.

Further, the note also stated that from now SECI would be auctioning the solar tenders in phased manner of 1200 MW per phase and 50 MW project to be bid by a single player without any cap.

Coming as a reason of worry for the solar developers, the upcoming ceiling is far lower than the bidding tariffs for tenders rolled by SECI and other state agencies.

Moreover, the advisors from NSM also recommended SECI should immediately introduce a tender for 1,200 MW (with no upper cap) to take advantage of the low tariffs. The letter referred to a recent bid conducted by NTPC Ltd where tariffs were finalized at Rs. 2.59/2.60 a unit, which included safeguard duty.

India is the world’s third-largest energy consumer after the US and China. India has set itself an ambitious target of achieving 100 GW of solar power by 2022, with the current capacity at about 24 GW.