MNRE has issued draft guidelines for the tariff-based competitive bidding process for the procurement of power from wind-solar hybrid projects. 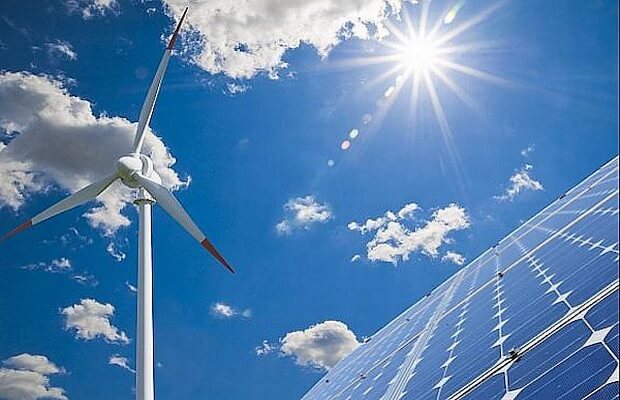 The Ministry of New and Renewable Energy (MNRE) has issued a draft of the guidelines for the tariff-based competitive bidding process for the procurement of power from grid-connected wind-solar hybrid projects.

The Ministry had in 2018 issued a Wind-Solar Hybrid Policy with the objective to provide a framework for the promotion of such large scale projects. The policy aimed to provide a system for optimal and efficient utilisation of transmission infrastructure and land, reducing the variability in renewable power generation and achieving better grid stability.

And now, in order to provide a framework for the transparent bidding process, as required under Section 63 of the Electricity Act 2003, the ministry has issued the draft guidelines. The draft has been opened to comments and suggestions from stakeholders with a deadline of October 31, 2019, after which the guidelines will be officially introduced.

As per the draft, one of the objectives of the guidelines is to enable Discoms to procure electricity from wind-solar hybrid power project at competitive rates in a cost-effective manner.

In September, Rajasthan came up with its draft solar-wind hybrid policy that aims to achieve 2000 MW Wind Power capacity. The target is set for the fulfillment of Renewable Purchase Obligation (RPO) of State Discoms in respect of wind energy as determined by the Rajasthan Electricity Regulatory Commission (RERC) up to 2023-24.