The extension to the project developers was provided by the Solar Energy Corporation of India (SECI), National Thermal Power Corporation (NTPC), and other implementing agencies. 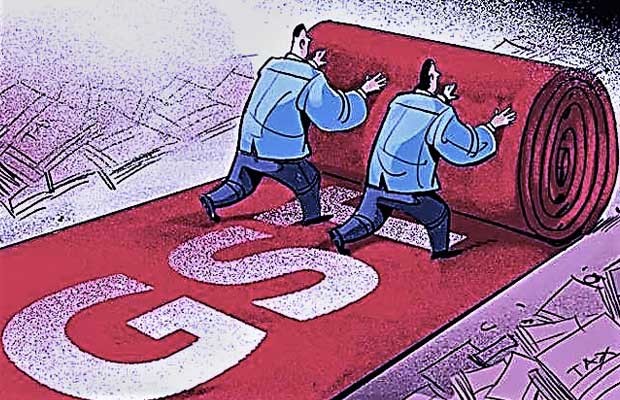 After the frictions faced by multiple developers due to the imposition of Goods and Services Tax (GST) and other related issues, the Ministry of New and Renewable Energy has issued an order to give an extension to the commissioning date (COD) of solar photovoltaic (PV) projects.

The extension of two months has been given by the Ministry to those which could have been affected due to the disruption. The extension to the project developers was provided by the Solar Energy Corporation of India (SECI), National Thermal Power Corporation (NTPC), and other implementing agencies.

The order of the Ministry says the project developers who have been affected by GST are directed to formally write an application to the SECl/ NTPC/ other implementing agencies for extension of time.

i) The principles to follow for the extension process for the eligible developers are:

b)     Only those projects would have faced the above disruptions, which, during the two month period from 1/7/17, were at a stage between the Financial Closure and COD.

(ii) For being eligible for an extension, the effective Financial Closure date and the COD will be determined as follows:

b)     For CoD purposes, the Scheduled Commissioning Date (SCOD) would be taken into consideration.

iii) Applying the above principles, following situations for the extension would arise:

a)     Per MNRE, an extension of two months (62 days) may be eligible for projects having a date of actual financial closure (AFC) or scheduled financial closure (SFC) whichever was later, before July 1, 2017, and having COD after August 31, 2017.

d)     In case of a project in which the situation existing both at (B) and (C) above are applicable; the full extension period will be reduced both to the extent where AFC/SFC (whichever is later) is after June 30, 2017, and COD is before September 1, 2017.