The Ministry of New and Renewable Energy (MNRE) has introduced a new mode in its existing guidelines for the implementation of the scheme for the ‘Development of Solar Parks and Ultra Mega Solar Power Projects’. 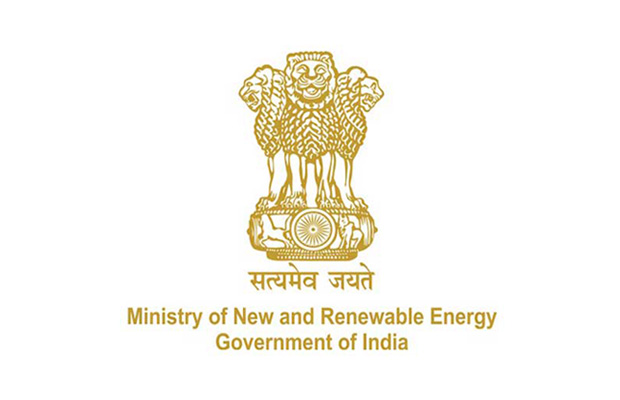 The move came in order to provide a further boost to the development of the renewable energy sector especially solar, which is facing slowdown since the lockdown implementation due to coronavirus pandemic.

So far, there are seven modes under which the scheme is implemented, and now the Ministry has introduced another Mode-8 i.e. ‘Ultra Mega Renewable Energy Power Parks’ (UMREPP). Here’re the features of the Mode-8 of UMREPP scheme:

Solar Power Park Developer (SPPD): This includes CPSU/ State PSU/ State Government organization or their subsidiaries. Moreover, a joint venture company (JVC) between two or more of the above entities may also act as the SPPD.

Moreover, the land for UMREPP to be allotted with a condition that the development must be completed within 2 years (with a provision of extension for 1 year under extreme cases) failing which the state government may take back the allotted land in consultation with this Ministry.

Furthermore, a committee needs to be set up under the Chairmanship of Principal Secretary/ Secretary (power/energy/renewable energy) of the concerned state government, having CEO of the SPPD, head of state nodal agency, and 3 experts in the field of Renewable Energy and Power Systems as members of the committee. Then the committee will facilitate setting up of the UMREPP, monitor the progress and also fix the one-time upfront charges and annual Operation & Maintenance (O&M) charges etc. to be charged from the power developers. The UMREPPs are not to be taken as profit-making activities and maximum 16 per cent return on equity may be allowed.

Compensation to the SPPD: The SPPD will be entitled to the compensation for the development and management of the UMREPPs under Central Financial Assistance (CFA).

Power Projects inside UMREPPs: The power projects inside the UMREPPs may be developed either under developer mode via tariff-based competitive bidding (TBCB) process or under EPC mode or any combination of both.

With a close eye on achieving the 2022 ambitious targets for the solar sector, the government has ramped up its speed of taking various measures in order to boost the development work in the renewable energy sector, such as fast decision making, new policy formation, continuous meetings with the stakeholders, creation of FDI cell, project development cell etc.