With an aim to tap the rising market demand for power devices used in the electric vehicles (EV) sector, Japanese electronics giant Mitsubishi Electric Corporation has entered into an agreement with Sharp Corporation to acquire land and buildings from Sharp Fukuyama Semiconductor Co Ltd. 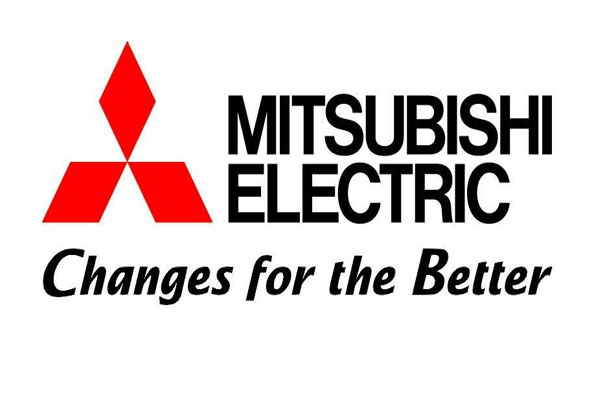 Sharp Fukuyama Semiconductor is a wholly-owned subsidiary of Sharp Corporation which is located in Fukuyama, Hiroshima Prefecture, Japan.

The company further said that it will invest about 20 billion yen to acquire the new manufacturing site.

Moreover, these acquired properties are expected to serve as a new facility where the company’s power device works will process wafers for the manufacturing of power semiconductors, as the demand for such products increased after a boom in the EV industry.

The company’s move came after its close rivals Infineon and ON Semiconductor are increasing their power management chips’ production capacity, said the media reports.

Furthermore, this new manufacturing site of Mitsubishi Electric is a 3-story building with a total floor space of 46,500 sq. meters located in Fukuyama, Hiroshima Prefecture, Japan.

Besides, the company’s new production facilities are expected to kick off in November 2021 and will enable the company to expand its power device business.

In March this year, both Mitsubishi and Chubu Electric officially acquired all shares of Eneco through its joint venture (JV) for a total value of 4.1 billion euros.

Last year in November, the two companies were selected as the preferred buyers in a bid for Eneco – a Dutch energy company. Since then the two companies had been completing the acquisition procedures, and on March 25, 2020, they had announced that they had officially acquired all shares of Eneco via its JV in the Netherlands, special purpose company Diamond Chubu Europe. The total value of this acquisition is 4.1 billion euros (500 billion yen).