The electricity generated by the project will be supplied by ENGIE at the rate of Rs 4.43 per unit for a period of 25 years. 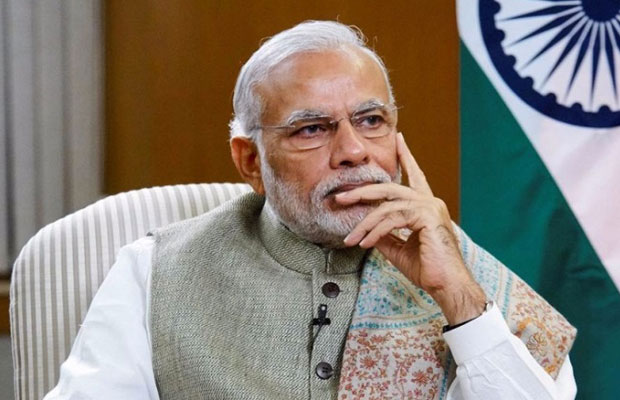 The Mirzapur’s 75 MW solar power plant, set-up by the French firm ENGIE at a cost of around Rs 528 crore, has got Rs 74.25 lakh per MW Viability Gap Funding from the Government of India.

In a statement, the Power Ministry said, “Viability Gap Funding (VGF) for the project at the rate of Rs.74.25 lakh per MW has been provided by the Government of India for the project.”

The electricity generated by the project will be supplied by ENGIE at the rate of Rs 4.43 per unit for a period of 25 years, it added.

The solar power plant, having (101DC) capacity, was inaugurated  by the Prime Minister Narendra Modi and French President Emmanuel Macron in Mirzapur on March 12.

The Ministry further said that, it had earlier approved setting up of 4 solar parks in Uttar Pradesh worth the capacity of 440 MW.

These solar parks are being set up by Lucknow Solar Park Development Corporation (LSPDC) which is a joint venture of Solar Energy Corporation of India (SECI) and Non-conventional Energy Development Agency (NEDA) under UP Government.