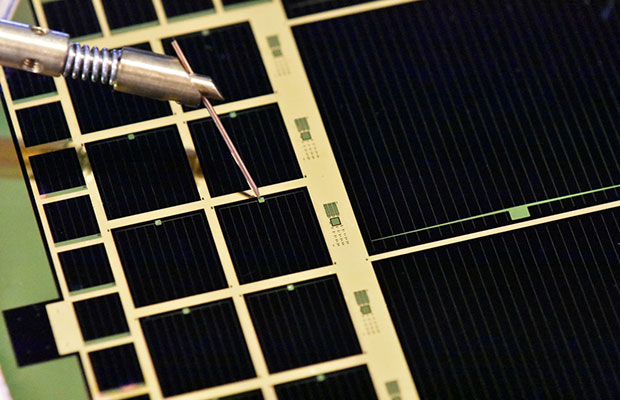 Additionally, the 37.75 percent efficiency is the highest reported for a triple junction ELO solar cell produced on a 6 inch GaAs substrate production platform.

It further added that, the specific power of this ELO solar cell design exceeds 3000 W/kg under 1-sun AM0 spectrum, which is the world’s record in comparison to any other solar cell technology.

The company has an exclusive licensing agreement with NREL for the inverted metamorphic multi-junction (IMM) technology used to manufacture the high-efficiency solar device.

Commenting on the development, MicroLink Devices, Founder and President, Dr Noren Pan said, “We are continuing to push the limits of what can be achieved with the ELO technology.”

Meanwhile, the company’s ELO technology development has been supported over the past decade by numerous US agencies including NASA, DARPA, the Air Force Research Laboratory, the Office of Naval Research, NAVAIR, Army Research Office, Army REF, CERDEC, ARPA-E, and the Department of Energy.