The four solar projects were developed and constructed by METKA EGN to meet the 31 March 2017 deadline, and subsequently received accreditation under the 1.2 Renewable Obligation Certificate (ROC) programme. 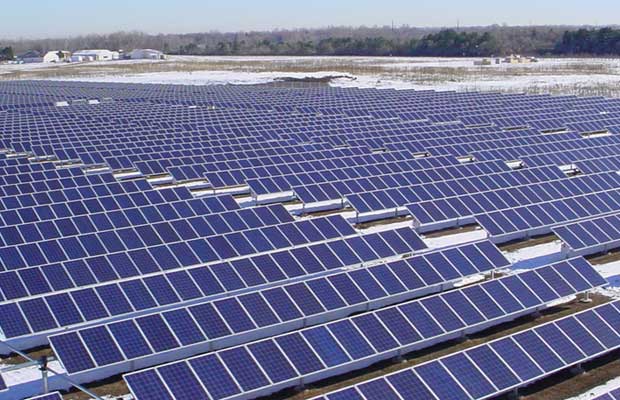 Mytilineos has announced a positive transaction between its subsidiary METKA EGN and Lightsource BP, leading solar power company, to sell four operational solar photovoltaic power projects in the UK, with a total capacity of 18MW.

The four solar projects were developed and constructed by METKA EGN to meet the 31 March 2017 deadline, and subsequently received accreditation under the 1.2 Renewable Obligation Certificate (ROC) programme.

Mytilineos’ subsidiary, METKA EGN shows that the pursuit of excellence and higher technological innovation is a key element of its activities. METKA EGN’s recently formed project development team lead by Fabio Spucches was responsible for development and structuring of the projects, while the turn-key engineering, procurement, and construction (EPC) contracts were carried out by METKA EGN’s well established, London-based, project execution organisation.

Construction finance was provided by METKA EGN, and non-recourse project finance for the projects was concluded post-completion by Lightsource BP.

We are delighted that this transaction was concluded with Lightsource BP, our major partner. Our international project development pipeline continues to grow and we are very optimistic on the prospects for this growing segment of our business.”

“Our in-house, strategic asset management and operation and maintenance teams will ensure these sites perform to optimum standard.

“This transaction affirms our competitive pricing in the market and we look forward to completing further transactions with solar asset owners like METKA EGN across the UK.”