Standing advisory group executive Tilak Raj Kataria said that they have taken their prompt from Gurgaon and Faridabad, where merchants are offering their items from smart shops, which have charging point, icebox, and solar panels. 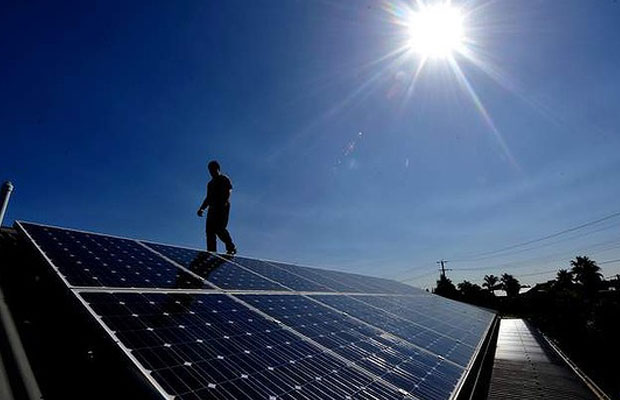 The North Delhi Municipal Corporation is intending to give smart shops to sellers in its locale and make distributing zones to decongest the business sectors.

Standing advisory group executive Tilak Raj Kataria said that they have taken their prompt from Gurgaon and Faridabad, where merchants are offering their items from smart shops, which have charging point, icebox, and solar panels. “The idea is to decongest the markets by creating vending zones in all the 104 municipal wards. Every ward has at least two weekly markets and vendors have encroached upon the footpaths and roads. It is important to create a zone where vendors can be accommodated,” said Kataria.

“In Gurgaon and Faridabad, they have given such smart shops to the vendors. We have tied up with the same private agency and soon we will launch the project,” included Kataria.

The cost of each shop comes to around Rs 30,000-50,000 and Kataria said that they will attach up with banks to give a simple credit to the merchants. “Due to our financial condition, we cannot afford to buy smart shops for all the vendors. We will tie up with banks to provide easy loans to the vendors and they can pay back with the minimal installment of Rs 100 per month,” added Kataria.

He said that the north community body will direct a review to enroll the sellers and shrewd cards will be issued to them, through which the company will track the merchants to guarantee rules were not abused and they stayed in their distributing zones. “By and by, we don’t have any information on the number of merchants over our purview. We have guided the division to direct a study through which sellers will be enlisted and a savvy card will be given to them.

The savvy card will have a chip to track them. The shrewd card will be connected with Aadhaar card,” said Kataria. The Delhi government has advised the standards for the arrangement of the distributing advisory group and Kataria said that the municipal body will accelerate the procedure. “We will speed up the process to identify the total number of vendors and accordingly the sites will be decided,” he said.