MERC has directed SECI to compensate MSEDCL as per a Power Sale Agreement (PSA) signed between the two entities for delayed solar projects. 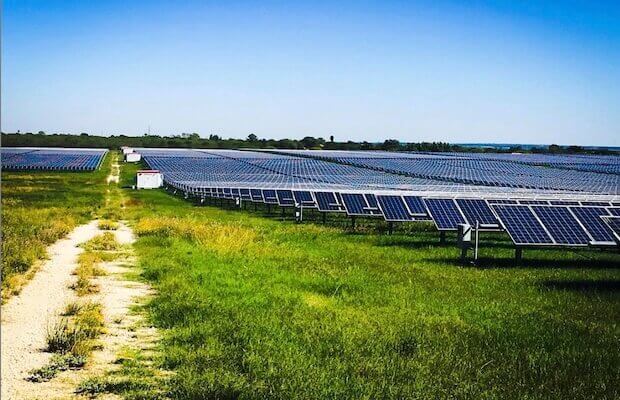 The Maharashtra Electricity Regulatory Commission (MERC) in its latest order has directed the Solar Energy Corporation of India (SECI) to compensate Maharashtra State Electricity Distribution Company Limited (MSEDCL) as per a Power Sale Agreement (PSA) signed between the two entities for procurement of solar power.

MSEDCL had filed a petition with the commission seeking compensation from SECI (the Intermediary Procurer) as per the PSA and the compensation on account of delay in achieving the Scheduled Commercial Operation Date (SCoD) as per Power Purchase Agreement (PPA) executed between SECI and Solar Power Developers (SPD).

MSEDCL’s main request to the commission were:

Earlier SECI had objected to the jurisdiction of this Commission to entertain the Petition. After hearing both the parties, the Commission had ruled that it did in fact hold jurisdiction in the matter.

The Ministry of New and Renewable Energy (MNRE) had announced Jawaharlal Nehru National Solar Mission (JNNSM) in 2009. Under Phase-II, Batch-III of JNNSM, MNRE had announced a scheme for “setting up of 2000 MW grid-connected solar PV power projects – state specific VGF (Viability Gap Funding) scheme” which was proposed to be implemented by SECI.

The power procured under the said scheme could be utilised for fulfilment of solar RPO target. MSEDCL had given consent to MNRE to participate in the proposed JNNSM for procurement of solar power from SECI which was available at a cheaper rate.

SECI had carried out two separate competitive bidding for selection of SPDs for 500 MW projects in each case to be set up in Maharashtra for sale to MSEDCL based on the RfS dated August 27, 2015, and dated February 24, 2016. This makes total capacity of projects to 1000 MW, for which SECI and MSEDCL entered into two PSA’s on November 4, 2016, and December 1, 2016, wherein SECI undertook to sell ‘Solar Power to MSEDCL as per the terms of the PSA by buying the same from the selected SPDs on a back-to-back basis.

Following this, SECI started supplying power to MSEDCL from June 2017 in a phased manner. However, the commissioning of some of the projects which SECI had tied up for the sale of power to MSEDCL got delayed which led to a shortfall in supply of power as agreed under the PSA executed between MSEDCL and SECI. Further as per terms of the Power Purchase Agreement (PPA) (between SECI and SPD), there are penalty provisions for the delay in commissioning of projects such as encashment of PBG, reduction in tariff, etc.

SECI has failed to fulfill its material obligations, which resulted in an additional shortfall for meeting the solar RPO target by MSEDCL and compelled MSEDCL to procure RECs.

After hearing from both parties, the commission partly allowed the petition filed by MSEDCL. And has directed SECI to pass on the following benefits to MSEDCL:

Further, SECI should share the above stated details to MSEDCL and pass on any accrued benefit as directed above within a month from the date of this Order.