The government has mandated the 24 degree celsius default setting of Air Conditioners (ACs) temperature by manufacturers from January 01, 2020. 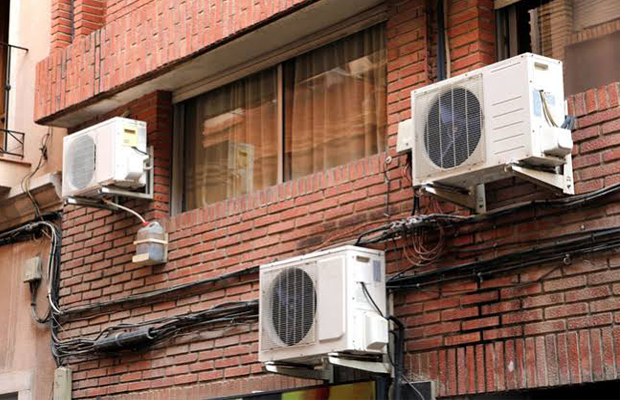 On October 30, 2019, the Central Government in consultation with the Bureau of Energy Efficiency (BEE) notified the new energy performance standards for Room Air Conditioners (RACs).

The power ministry said in a statement that “the Indian Seasonal Energy Efficiency Ratio (ISEER) as per the new standards will range from (3.30 – 5.00) for split and (2.70 – 3.50) for window air conditioners. Additionally, the 24-degree Celsius default setting has been made mandatory for all room air conditioners covered under the ambit of BEE star-labelling program vide this notification.”

However, the performance standards will be applicable from January 01, 2021 onwards.

The notification states, “All brands and types of star labelled room ACs, namely, Multi-Stage Capacity ACs, Unitary ACs and Split ACs which are rated from 1 star to 5 star, based on their relative energy efficiencies up to a rated cooling capacity of 10,465 Watts (9,000 kcal/hour) and manufactured, commercially purchased or sold in India, shall ensure default setting of temperature in the room ACs at 24 degrees Celsius w.e.f. January 01, 2020.”

The BEE star labelling program for RACs now covers both fixed and inverter RAC up to a cooling capacity of 10,465 watts (2.97 TR). Continual enhancement in performance levels has resulted in substantial energy efficiency improvement of about 43 percent in the minimum energy performance standards (MEPS) for split units, which are the most popular RACs sold in the market.

ISEER is the energy performance index used for RACs and its assessment is based on the bin hours defined in ISO 16358.