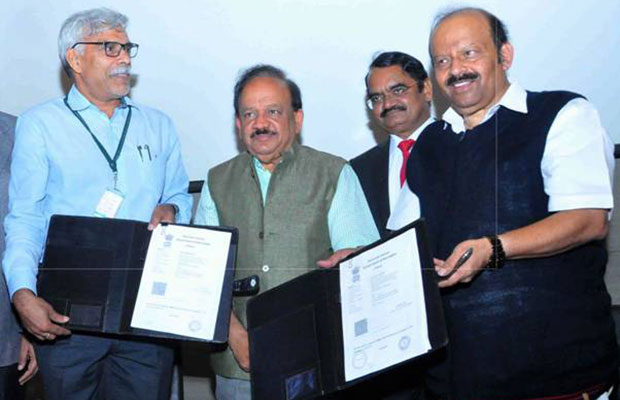 To boost the government’s Make in India initiative, a Memorandum of Understanding (MoU) on first transfer of technology for the country’s Lithium Ion (Li-ion) batteries was signed in Bengaluru.

Also, to manufacture prototype Lithium-Ion cells CSIR-CECRI has set up a demo facility in Chennai. It has secured global IPRs with potential to enable cost reduction, coupled with appropriate supply chain and manufacturing technology for mass production.

Currently, Indian manufacturers import such batteries from China, Japan and South Korea among some other countries.

India is one of the largest importers and in 2017, it imported nearly USD 150 million worth Li-Ion batteries.

Besides, Raasi Group will set up the manufacturing facility in Krishnagiri district of Tamil Nadu close to Bangalore.

Commenting on the development, RAASI Group, Chairman-cum-Managing Director, C. Narasimhan said, “We want to bring down the cost of cell manufacturing below Rs. 15,000/- per KW to replace Lead Acid Battery.”

Narasimhan further added that, “We also have plans to make Lithium Ion battery for solar roof top with life span of 25 years to make it affordable enough to drive the Photo Voltaic segment.”