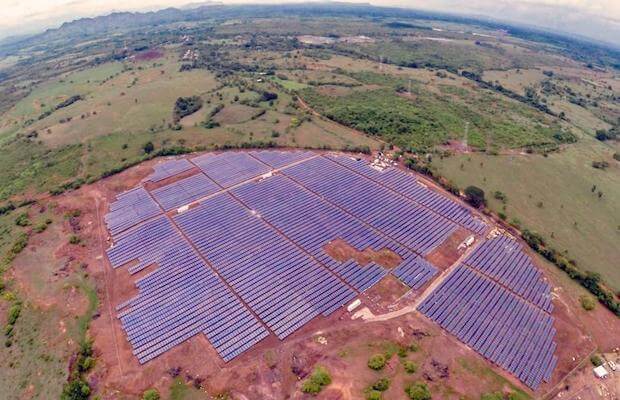 The company’s wholly-owned subsidiary Majuperak Power Resources has entered into an agreement through via Majuperak Energy Resources.

Further, the motive behind the collaboration of two companies is to benefit the electricity consumers of Malaysian utility Tenaga Nasional Berhad (TNB) by securing supply agreement of renewable energy (SARE) secured contract.

As per the terms of the contract, United Solar will execute at least one SARE secured contract with the Malaysian utility and electricity consumers before the expiry of the 6 months period of the JVA.

For this purpose, a special purpose vehicle (SPV) company will be incorporated and this newly formed SPV will execute, complete and maintain the project on behalf of these two companies.

In this SPV, United Solar Energy will hold 60 percent share while Majuperak Power Resources will be having 40 percent stake.

Moreover, this joint venture will provide Majuperak Holdings with an opportunity to get involved in renewable energy particularly solar technology in Malaysia. It will also subsequently create an additional income stream to enhance the Group’s business growth and shareholders’ value, the company said in a statement.

However, the company claimed that this joint venture pact will not have any material impact on the earnings and EPS of MHB Group for the current financial year ending December 31, 2020.

Notwithstanding that, it is envisaged that this JVA is expected to contribute positively to the overall earnings as well as the EPS of MHB Group once the potential benefits from this JVA are materialized, it added.