The Swiss challenge system says anyone with the suitable credentials can submit a development proposal to the government for the projects. Thereafter the proposal will be put online and the other interesting parties can suggest the changes in the proposal. Also, they can oppose it. 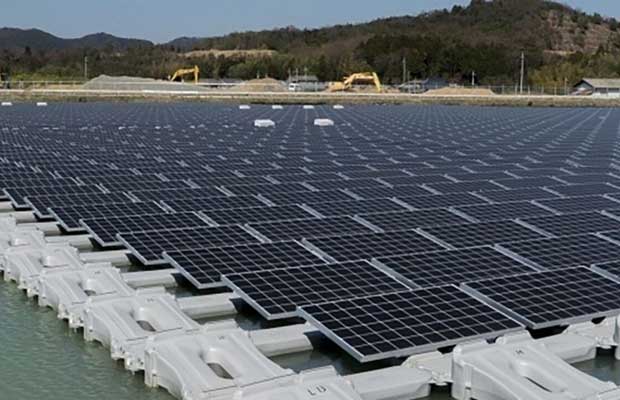 To finalize a bidder to set up the floating solar plants across the various reservoirs and water bodies in the state, Maharashtra is contemplating to adopt the Swiss challenge method for the process.

The Swiss challenge system says anyone with the suitable credentials can submit a development proposal to the government for the projects, thereafter, the proposal will be put online and the other interesting parties can suggest the changes in the proposal. Also, they can oppose it.

A committee comprising officials of the water resource and energy departments along with the representatives of the Maharashtra Energy Development Agency (MEDA), Mahagenco and state-run power utility MSEDCL has been set up to examine various models for floating solar, including the Swiss challenge system and tariff-based bidding.

“We have a large number of reservoirs across the state where floating solar projects can be developed. We hope to receive the committee report in the next two months,” said a state government official.

The state government in February this year cleared the Maharashtra Infrastructure Development Enabling Authority Act, to serve as a framework to allow for infrastructure proposals to be allotted to private players using the Swiss challenge method.

The official pointed out that there is still ambiguity on who will take responsibility for implementing the floating solar projects in the state.

Under the state’s solar policy of 2015, Mahagenco has been mandated to set up at least 250 MW of capacity through floating solar projects on lakes, canals and water bodies of the water resources department (WRD).

A consultant, appointed by Mahagenco, has identified several water bodies, including reservoirs such as Bhatsa, Ghatghar (lower), Ghatghar (upper), Alwandi, Dhamani, Vaitarna and Vaitarna having a cumulative potential of 475 MW.

“It had received 25 bids. But since it is not clear on the implementation of the project as well as revenue sharing, the project is facing a status quo. Since these water bodies are under the WRD there is a thought process that they should be the implementing authority,” said an official from WRD said.

“In case we get a go-ahead for the Swiss model, we may consider taking up the project on our own,” the official added.