The oral order was delivered by the court whereas the written order is likely to be pronounced today. 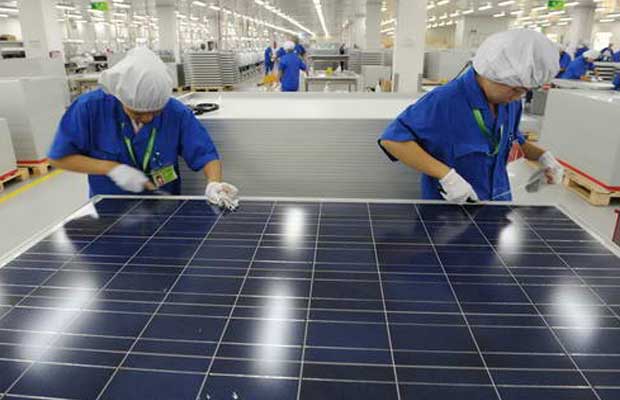 Challenging the recommendations of 70% safeguard duty on imports of solar panels and modules by Directorate General of Safeguards, the Madras High Court has dismissed the petition on Monday. The oral order was delivered by the court whereas the written order is likely to be pronounced today.

The subsequent step, after the dismissal of the petition, has paved the way for public hearing. To take the final call the report will be sent to panel of secretaries of commerce, revenue, industrial policy, external affairs and new and renewable energy ministries.

In mid-January the Directorate General of Safeguards recommended 70% tariff on the solar imports. The call was taken after the petition by domestic solar manufacturers claimed that imports of solar panels and modules are causing huge damage to the local industry.

Out of India’s total consumption of solar equipment, 90% is being imported from countries like Malaysia, China and Taiwan.

The solar developers of India were distressed by the recommendation of Directorate General of Safeguards. The developers claimed that it will increase construction costs and thereby will result in steep rise of solar tariffs.