According to college authorities, this is for the first time a college in the city has migrated to solar power at one go in such magnitude. 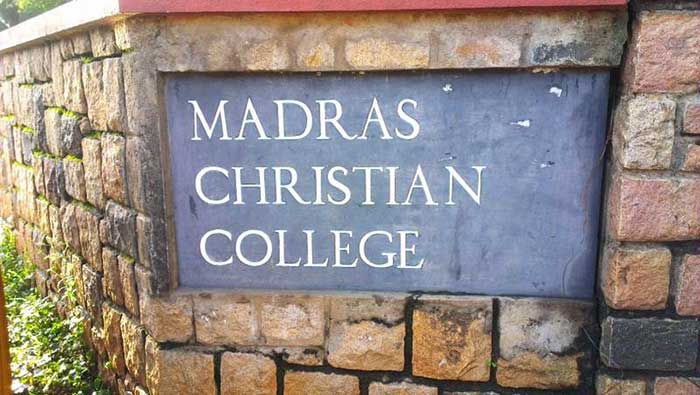 The Madras Christian College will harness most of the energy needs from the sun. A 500-kw solar power plant spread over three acres was commissioned at the college’s farm by US Consul-General Robert G Burgess.

The project consists of multi-crystalline photovoltaic solar panels with transformers, inverters and operative control units were established at the site.

According to college authorities, this is for the first time a college in the city has migrated to solar power at one go in such magnitude.

While inaugurating the project, Robert G. Burgess, U.S. Consul General, Chennai, said that he hoped the solar power project, which would be regarded as a model project for schools, colleges and hospitals to emulate. “Green Energy is one of the future sources of power to meet large and growing demands of electricity,” he said.

The facility has been partially funded by USAID-ASHA. Jerry C. Mojzis, Agreement Officer, USAID-ASHA, K.M. Mammen, Chairman of the MCC Association and the Board of Directors were present at the launch of the project.

Speaking at the event, Principal Alexander Jesudasan highlighted college’s progress toward a green campus and commitment towards a clean environment. “The college is renowned for its greenery but now it will truly be considered as a green campus,” he said.