Ludhiana Railway Station Plans Solarification to Save on Bills

The project will be implemented by the Azure Power Company, an independent power producer, which has already signed a contract with the railway ministry. 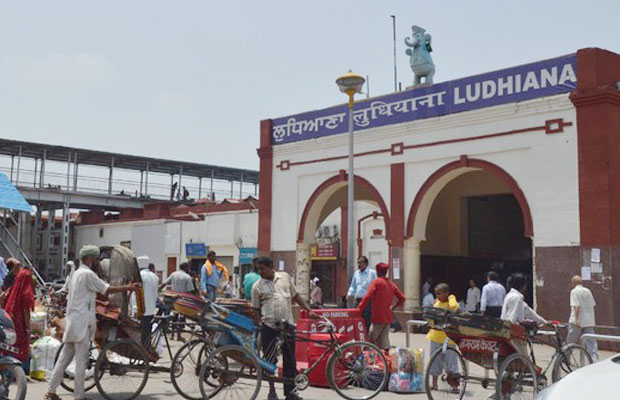 In order to shift from conventional source of energy to more clean energy and save crores of rupees annually, the authorities at Ludhiana railway station have decided to install solar power plant that can generate up to 2 MW of energy.

The current electricity demand of the railway station is fulfilled by a hotline from Punjab State Power Corporation Limited. The monthly bill paid by the station stands at an average of 25 lakh, however, the bill will be reduced by about 60% once the rooftop solar power plant is operational.

The project will be implemented by the Azure Power Company, an independent power producer, which has already signed a contract with the railway ministry. To set up the rooftop solar plant, a team of Azure has visited the railway station to identify the station.

Speaking on the project Ludhiana station director Abhinav Singla said, “Around 2 MW of power generating system will be received by the Ludhiana railway soon. It will cater to half of its present electricity needs. The solar photovoltaic cells will be installed on the rooftop of the main building and provide power to all the offices, power cabin, waiting hall, etc.”

He added, “It will also be installed on the roofs of the guest house and carriage and wagon (C&W) buildings. One of the major reasons behind the commencement of this project is to bring down the monthly energy bill and to reduce the dependence on power utilities.”

Senior section engineer (Powers) Brijraj said, that last month, the railway authorities have paid Rs 26 lakh to the Punjab State Power Corporation Limited for using their utility. In summer, the energy consumption is high as compared to winter. “The installation of solar energy system will definitely help in saving a huge amount,” he said.