The Lucknow University has signed a memorandum of understanding (MoU) with HFM Solar Power for installation, engineering, production and maintenance of solar power in the university. 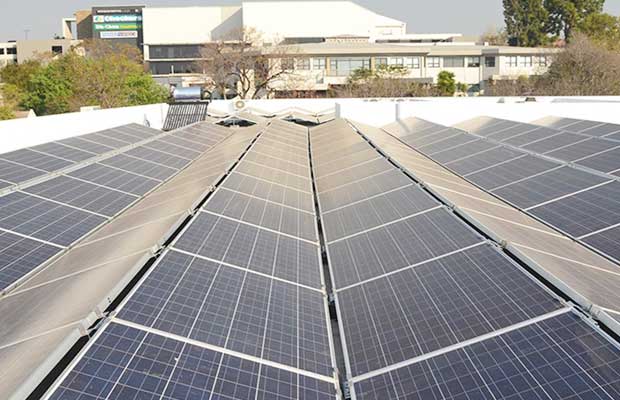 Shifting completely form conventional source of energy to solar power, Lucknow University has decided to install the solar power facility on both of its campuses.

The Lucknow University has signed a memorandum of understanding (MoU) with HFM Solar Power for installation, engineering, production and maintenance of solar power in the university.

According to Lucknow University Spokesperson, NK Panday, “LU is the first state university to have such an agreement for generation of solar power.”

“The agreement is for a period of 25 years. The university doesn’t have to pay for installation, generation of solar power and the company will bear all the costs. The work is proposed to be completed in the next three to four months,” he added further.

As compared to other sources of power the solar power is subsidized by the Solar Energy Corporation of India.

Much to the relief of the University, it has to pay only 3.91 per unit which is very less as compared to the rates of Uttar Pradesh Power Corporation Limited.

As per an approximation, the university may save up to Rs 66 lakh per annum and more than Rs 16 crore over the period of 25 years, the Spokesperson said.

“Notably, the rates of UPPCL may increase year on year but the solar power rate per unit will remain fixed over the entire period of 25 years. Generating this much electricity is equivalent to planting 25,000 plants. More so, this energy generation is pollution free and environment friendly. No carbon emission will be there. CO2 emissions are expected to be reduced by 1,460 tonnes each year,” Pandey said