It participated in PV System Expo, displaying its renewable energy systems capabilities with its domestic and overseas representative business results. 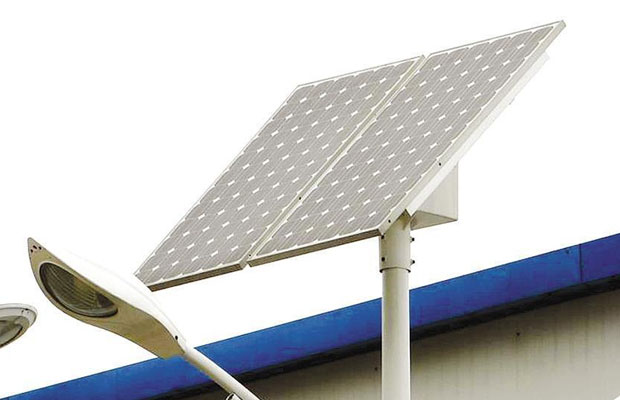 The company has recently announced that it was participating in World Smart Energy Week 2018 held at Tokyo Big Sight in Japan from February 28 and March 2; in particular, during the trade show the company moved its booths from Smart Grid Expo to PV System Expo 4 years after 2014 and plans to concentrate its efforts on entering the local renewable energy systems market this year.

Under the concept of a total solution provider of renewable energy systems, the company operated a total of 16.2 booths (145.8sqm), its largest scale, and introduced its representative projects at home and abroad, including a mega solar power plant in Chitose, Hokkaido completed last year and floating solar power plants near Hapcheon Dam and on Chungpung Lake and showcased optical power equipment solutions for the Japanese renewable energy market.

During the expo, LSIS installed a situation room in front of the booths to enable spectators to take a bird’s eye view of the operation and management status of the Chitose solar power plant, and received good responses from them. The 39-megawatt solar power plant in Chitose is a PV project worth 113 billion won for which the company teamed up with Korea Electric Power Corp., and LSIS is charged with the completion of the project and guaranteeing power generation efficiency, EPC, and O&M for the next 20 years.