LONGi will invest $309 million, including about $240 million in construction investment and roughly $68 million in working capital, to double the capacity of its cell and module factory in Andhra Pradesh from 500MW to 1GW respectively. 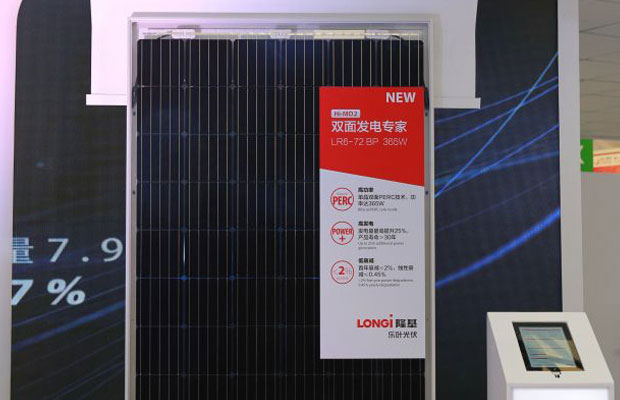 LONGi Solar, the world’s leading manufacturer of mono cells and modules, has announced plans to expand its solar cell and module factory in India’s Andhra Pradesh region to meet the country’s rapidly-rising demand for solar energy and to increase LONGi’s overseas sales.

Responding to growing market demand, LONGi will invest $309 million, including about $240 million in construction investment and roughly $68 million in working capital, to double the capacity of its cell and module factory in Andhra Pradesh from 500MW to 1GW respectively. Construction on the expanded module factory is scheduled to be completed and production will commence by the end of August 2019, while the cell factory is set to start production in January 2020.

“The expansion of our Andhra Pradesh factory is part of LONGi’s global growth strategy. While global demand for solar modules continues to grow, LONGi is making moderate capacity investments in select markets to hedge against the risks of trade protectionism, while remaining focused on the Chinese domestic market,” said Wenxue Li, the president of LONGi Solar. “According to preliminary estimates, the new expansion will support $380 million in annual sales and roughly $19 million in net profit every year.”

Expanding production capacity in India will enable LONGi to take advantage of India’s rich local resources, low costs and generous policies toward the solar industry. It’s also an opportunity for LONGi to accelerate its overseas expansion and boost its share of the global market for mono-crystalline products.